So then I resorted to using DeoVR. It was working great. I could tap the side of the GearVR to select items etc.

However, my samsung did an update. Now when I start DeoVR and then plug the phone into the Gear VR it auto starts Oculus and DeoVR goes away. I found an app disabler to disable Oculus. But all that does is leave me at a screen that says initilalization failed with a big triangle with ! inside it. DeoVR never stays and it does not work.

So I went to SLR and tried to load DeoVR through the oculus system with head set on. It does launch that way but all the interactive toy stuff does not work that way.

I am a little miffed about all of this.

Does anyone have some suggestions? I can start DeoVR and then put the phone into the headset without plugging the samsung into the jack of the Gear VR. That leaves the DeoVR running. But, then I can’t select anything when the selection circle is on an item. Touching the side of the headset does not do anything. The controller does not work either unless the phone is plugged in. And when it is plugged into DeoVR goes away and Oculus starts up.

How can I make this work like it used to?

I even un-installed all the oculus apps, but as soon as I plug the phone into the Gear VR, it goes ahead and re-installs Oculus.

He should be able to help you out directly there

I went to your link and got to this screen. Then I could not enter anything. Not sure what was going on. But could not put in email or password. Clicking on Claim Account did nothing also. 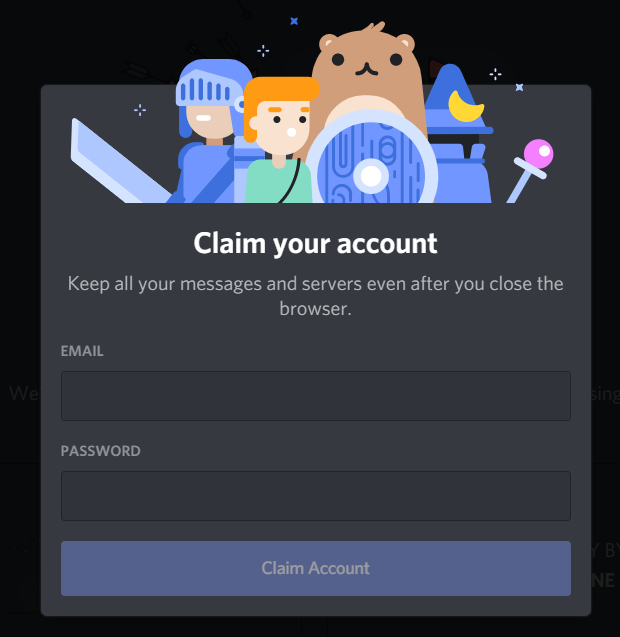 I think you aren’t logged in or dont have a discord account yet is why - just create a free one here: https://discord.com/