What’s the most easy and convenient way of making The Handy handsfree?

I have looked at diy garage tools etc that others have recommended, but it’s to inconvenient for me in terms of the time it takes to setup every time. Size also plays a role.

i think handy team mentioned they are working on a hands free mount.
best to check out reddit for crazy ideas on r/thehandy

On their discord there is a lot of ideas.
The best place to check for it

Ayo, i’m definently gonna roll with that. Thanks!

I use this setup: 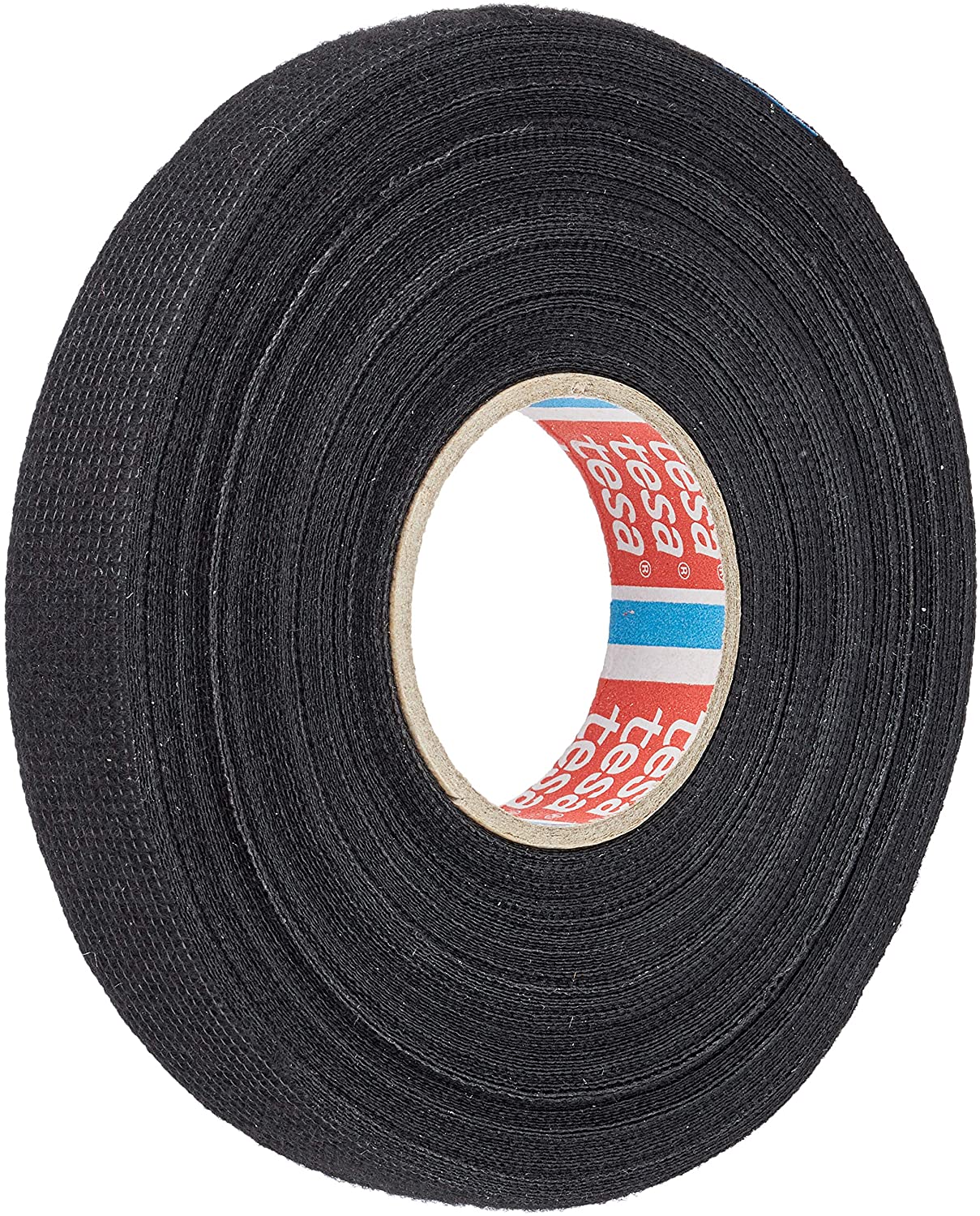 I put one strip of the fabric tape on the top of the handy and that makes it fit tightly in the tripod mount. Its easy to adjust everything and you can mod it with other tripod stuff

Where do you place the zipties? since the handy moves up and down won’t they be interrupted when it’s stroking

There is enough room at the bottom and top, go check reddit r/thehandy for pictures of similar setups.

Dont mind any ‘looseness’ the the mount, a little bit of flex is good, but you can angle the neck to any stiffness you like and it will hold any speed of movement

I use a computer monitor stand with a few zip ties

Question on this setup sir cumber.

You remove the phone/tablet holder mount before zip tying it to the Handy, right? Trying to figure this out right now as I have the product in hand.

Yup, remove that mount part so all you get is the rod part, then zip tie the Handy tight as you can at the very top and bottom

Thank you very much, I’ll give it a try.
Edit: Did you unscrew it or cut it off? Trying to figure out how to detach the mount.
Edit2: Nevermind figured it out.

A weighted blanket can help hold the goose-neck and handy steady… just don’t let it get in the way of the moving parts.

I tried the gooseneck but found it was too flimsy. I tried Ram Mount Size B components and that worked but with only 1 joint.

I settled on using Ram Mount Type C components. I took a clamp-on cup holder I found on Amazon (I tried 3-4) and found one with bolt holes that fit a Ram Mount Ball (diamond base). I used a large thumbscrew style pipe clamp to hold it in place.

This creates an incredibly rigid and customizable mount that extends out 24” + with little sway or droop.

The problem with the cup holder is that it hides the buttons. The last time I used it, I didn’t realize but when setting everything up I had limited the stroke length on The Handy. It didn’t feel right and I couldn’t figure out why until after.

I have since just used a Ram Mount Type-C large pole mount with the pipe clamp and I’m hopeful that will give the same effect but allow access to the controls. Initial testing was positive.

The problem with The Handy are the physical controls and their position. I understand they included manual controls to appeal to a wider user base but it’s fairly obvious at this point that the majority of users are using this device with their computer or phone and scripts. As just a stand alone device, it’s overpriced and underwhelming.

they’ve cornered themselves in that they can’t just improve the controls in their apps and website to include stroke length (like Pigasus and DEOvr) and cover the controls with the mount because it will look unfinished.

If you’ve ever had a night where the Wi-Fi connection keeps dropping and you have to remove the handy from your DIY mount to reconnect it you know the struggle.

If the buttons had been located on the side or the top/bottom mounting would have been easier. Making the unit literally 1/4” longer on the bottom and extending the external slider but leaving the internal length the same (where the sleeve goes)would have allowed for an additional hose clamp to be placed on the bottom making mounting a lot easier too.

It’s a great device and has a lot of thoughtful well designed technology but I’m gobsmacked that during design there was apparently no thought into mounting.

I imagine that a mount will be forthcoming…but with version 2 (or whatever they call it. Simply adding a standard 1/4” thread bolt to the back side (or 2) would probably cost .50 cents and solve the issue since it last pretty common for camera mounts and things.

I think I’ve probably spent after returns around $100 for a basic mount using Ram Mount products and it is SOLID.