Sei Shoujo’s works are known to have extreme fetishism and intense sex. The original animations are pretty tame compared to the VNs. 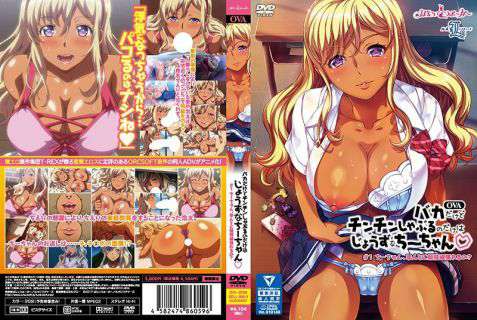 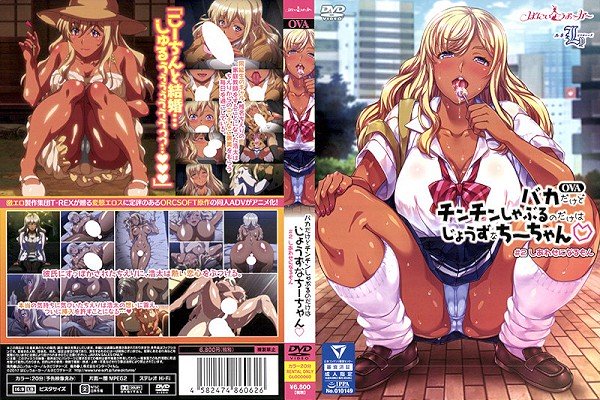 In the heat of summer, a student who lives alone due to complicated circumstances with his family runs into a classmate at a convenience store. Her name is Shiinea Chieri, or Chii-chan, and she has large breasts, a nice figure, and is notably open about her sexuality and escapades. The chance of being with her seems slim… but then she smiles… 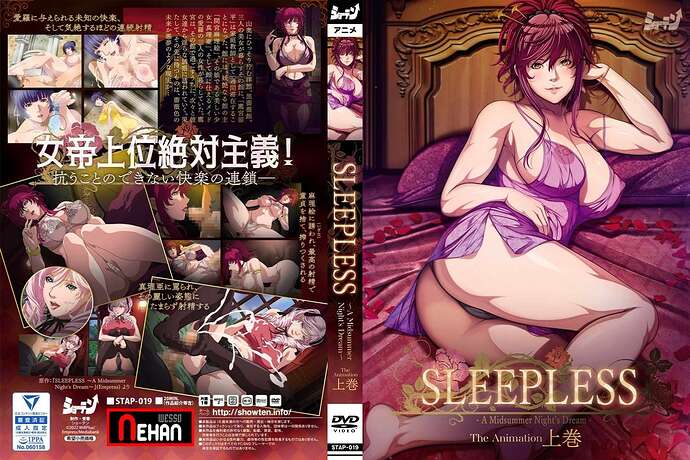 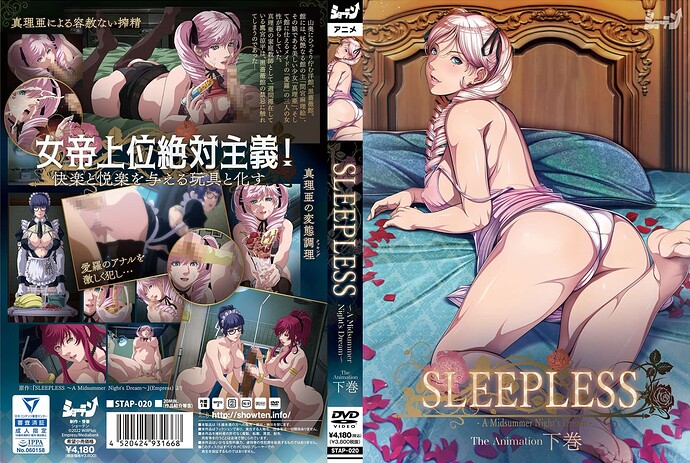 The main character of the story, Ryohei Takamiya, is a student with outstanding academic performance and is a talented tutor. He was invited to become a private tutor to teach Maria, the daughter of a high-ranking noble who recently died. What awaits mc is hard sex with three incredible beauties, Mari Mamiya is a widow and now the head of the Mamiya conglomerate. She is the busty mama and owner of the Black Roses estate, where she lives with her daughter. Maria is Mamiya’s daughter and heiress. She is beautiful, but also a spoiled brat. Usually when a girl a reached maturity or certain age, they’d send to the black roses main house, there was unknown reason why Maria is still sticking with her mother. And the last is Ira, the busty and mysterious servant Black Rose house. 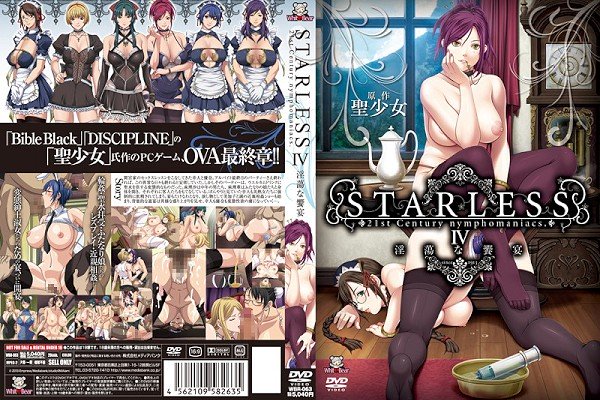 Sawatari Yukito was looking for a summer part time job, when by chance he came across an advertisement in a job search magazine for a position with really nice wages. Upon quickly contacting the employer and learning that the position had yet to be filled, he applied without delay. The job was as a live-in servant at a mansion.
His first day of work arrived. Upon arrival at the mansion deep in the mountains he was surprised by the size of the grounds and the palatial building itself… appropriate for the richest of the rich. The mansion’s beautiful mistress and her equally beautiful daughters came out to meet him. However, within that day his expectations turned to bewilderment and then despair.

By the time he learned the reason behind the high wages he was being offered for a simple handyman’s job, it was too late… The work that awaited him was that of a “handyman” in name only. He joined several other servants at the beck and call of the mansion’s mistress, tasked with pleasing every perverted whim of her odd family.
Servants both male and female were unable to escape the mansion, forced to continually take part the unending bizarre play of the family’s mad escapades. Will Yukito ever be able to escape the mansion alive, or….?!

Battle of The 21st Century Nymphomaniacs

You can actually find the script to Baka Dakedo Episode 1 here:
https://discuss.eroscripts.com/t/bumdude-scripts-and-posts-from-rts/14502/4

I know the Midsummer Night’s dream was scripted by a Japanese scriptor over at Fantia.jp but unfortunately it is not free (I’m not Japanese so unfortunately I can’t find the link)

Aah, thanks for the information. I should search by keywords next time for titles instead of the full one. If episode 2 isn’t done, I could script that and upload it on eroscripts. An episode 1 version done in my style for free on a personal blog to not deter from the already made one here.

Actually looking back into Baka Dakedo @bumdude scripted it but I don’t think he’s reuploaded it anywhere yet since it was done during the old RTS forum days, I think he may have done both episodes I’m not 100% sure, will see if he chimes in.

Script 1 and 2 was already done. i have both.