My Keon decided it no longer wanted to react to the funscripts through the SLR app while using my Oculus. I reached out to Kiiroo as I am still under warranty. This was their response:
“The Keon by KIIROO is to used with the authorized FeelConnect app only. Downloading any third-party applications to control or interact with the Keon that are not mentioned above entirely at your own risk. In the event that a third-party application is downloaded, and it damages either the device software or hardware or leads to personal injury, neither KIIROO, FeelTechnology, FeelRobotics nor any of their partners will be held liable.”
Are there any better device options NOT made by Kiiroo? I feel like, I no longer should invest my money into this company. This is maybe the 4th Keon I’ve owned since its release.

@Chiefasaurs - you have had 4 Keons bought and replaced since its release? (do you mean Launch devices or Keons?)
The launch definitely had issues, but I havent run into or heard of any issues like that for Keon since release

That statement by Kiiroo looks like just a standard warranty response, they are usually very easy to deal with.

Can you try the updated guide for the new Haptics Connect app here before giving up? 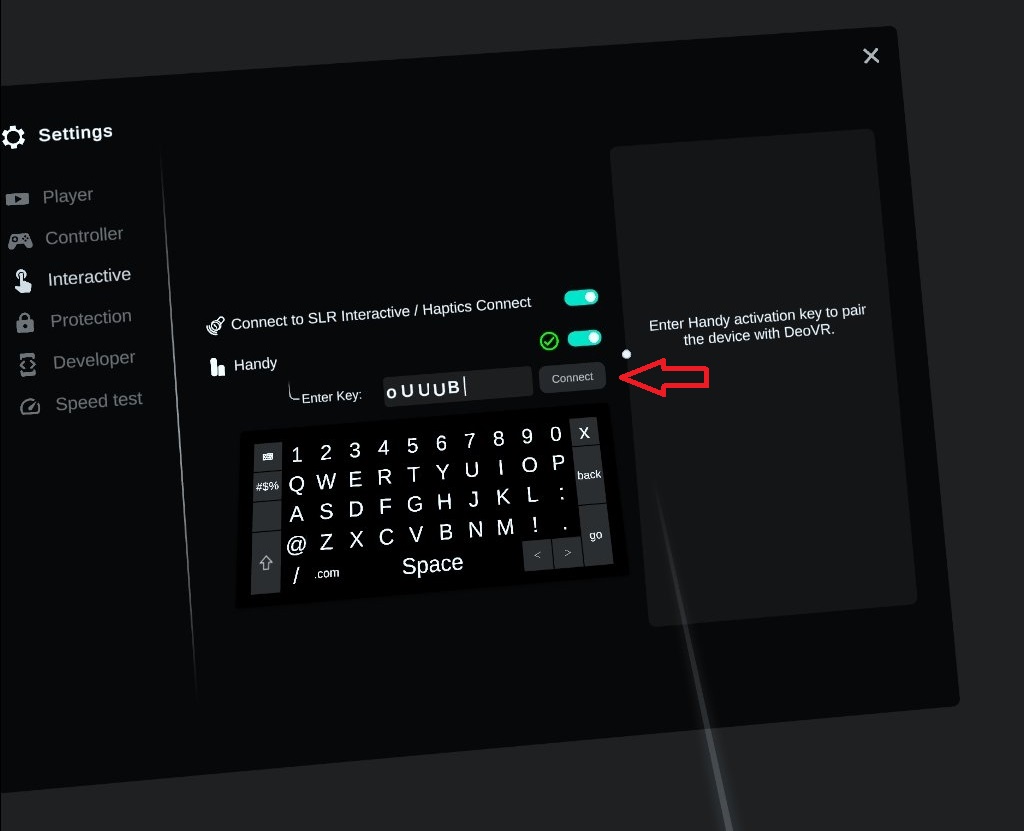 let me know if you get stuck anywhere in particular, as Im sure its just a technical issue (there is also an slr update incoming that should hopefully fix issues some users are having connecting)

The launch definitely had issues, but I havent run into or heard of any issues like that for Keon since release

There is at least one known issue with certain Keons.
They will drag on the sleeves, as they protrude to far out and touch the inner walls, chewing them up, as well as creating more friction, draining battery faster and/or overheating the device quicker.
Also the sleeves will torn up, they will need to replaced sooner, and you get sticky plastic residue all over the interior walls. I stopped using mine, because of this issue.
There is supposedly a thingiverse item (open rubber cap) that can remedy some of this, but I don’t have a working 3d printer to create this.

I now have a Handy. The sleeves are not for everybody, but you can get a 3d printer fleshlight adapter I believe.
The advantage is that it supported faster content. It is also seeing increased support from the commercial content providers. The disadvantage is the power adapter, and the power cable.

Although, I suggest @Chiefasaurs follows @Realcumber advice, and test out some other apps/ software tools first, just to make certain you just don’t have bugs in your setup. These are expensive toys, and you do want to get the most out of them. Even if you upgrade, it is nice to have a backup…