I’m looking into scripting a Yua Mikami VR scene next and just wanted to gather the community’s thoughts on what you guys think is her best scene(s).

SSIS-013
Which if you want, you can take it over. I finished about 40-45% of it but been its been on a super long hiatus to finish. 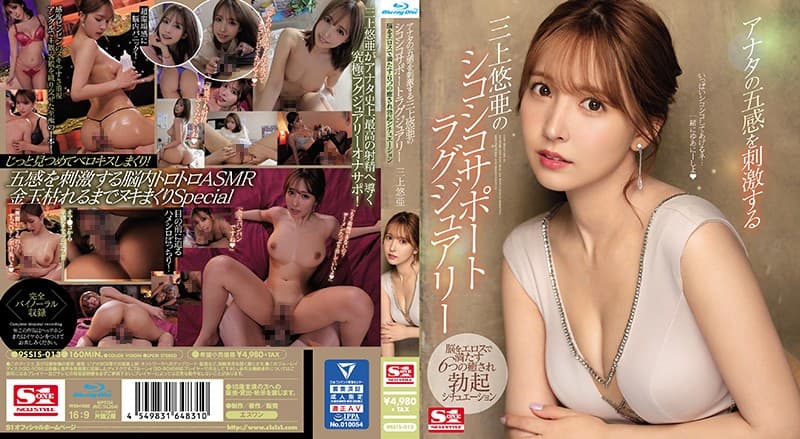 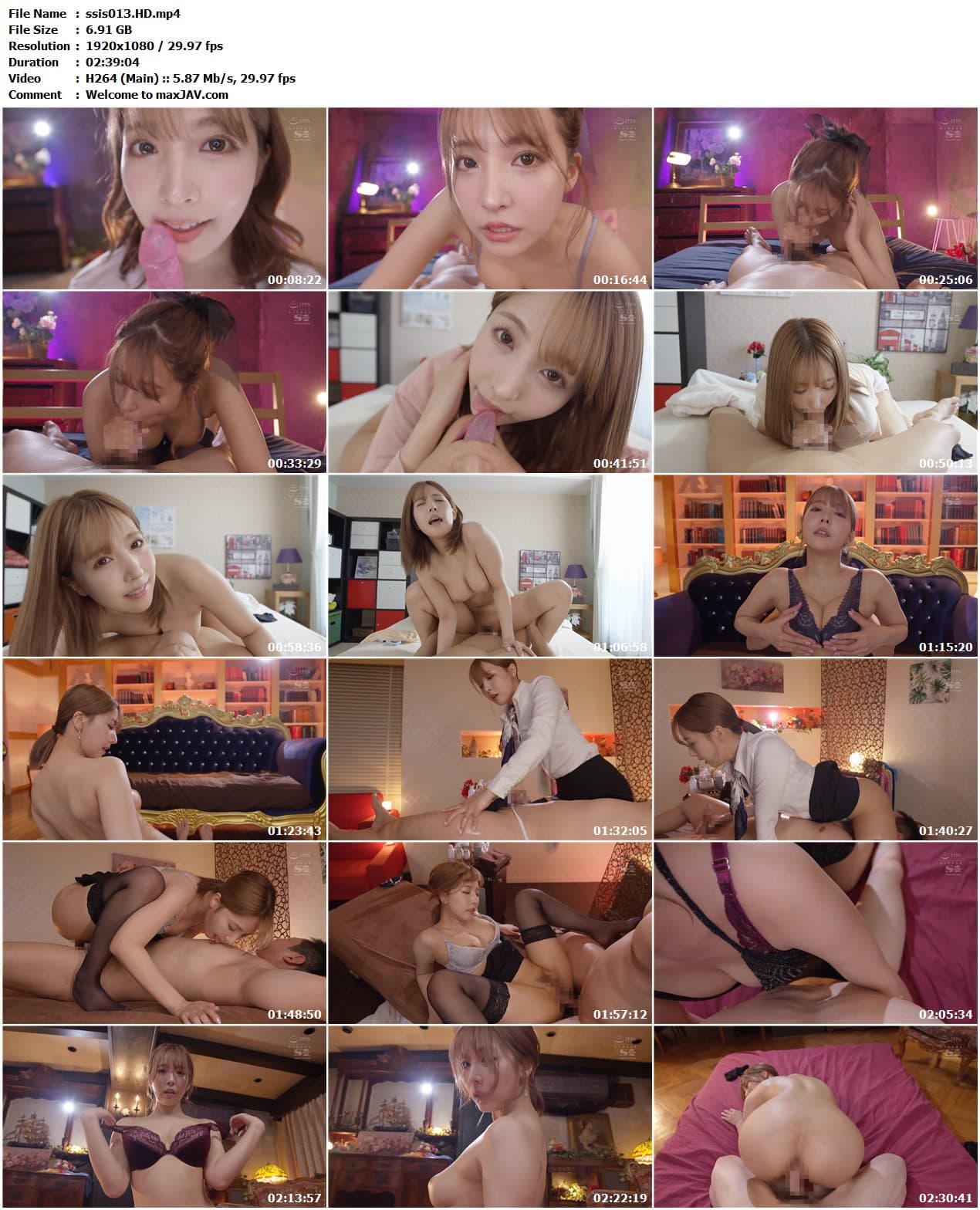 You sure? Mind PMing me?

So this scene is 2D and not VR so I won’t be completing this script. I’ve done a little research and I see two movies: SIVR-067 and SIVR-169. I have not seen any of these movies so I’m not sure which one yet. However, I am leaning towards SIVR-169. Looking for anyone to chime in!

Her newest VR scene SIVR-169 is her best that hasn’t been scripted imo… Best visuals, really intimate, and the 4K actually looks sharp and clean 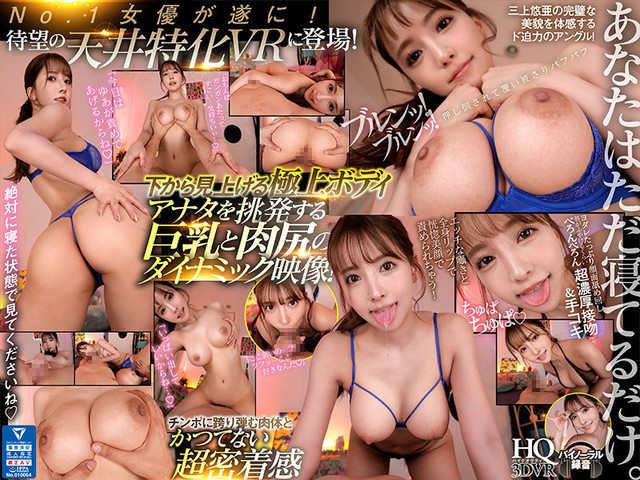 (VR) Mikami Yua X Ceiling Specialization On Top Of You And Aggressively...

Thanks for further clarifying my initial choice =).

Np it’s a good one. I’d love to script more JAVR but it’s a wormhole I may never come out of lol so many great scenes…

Its also pretty difficult to see through censor T_T. Which essentially takes away your ability to use AI motion scripting.

Think i might be regretting scripting this lmao. Its so difficult. Can’t see anything. I just finished Part A T_T. Part B should be easier.

Eeesh… I’ve tripped into that with a couple scripts… Sitting there looking for a shoulder, boob, or knee to track as reference lol

Any chance you are still working on this? This video of Yua is so great, one of my favorite video from her.

Sadly I’ve been unmotivated to finish it, though if someone else wanted to pick it up I’d be more glad for someone else to do so

I see, care to share that as incomplete script? I would definitively love to try that even if it’s not fully completed