Hi all, Do you guys know the best way step by step to watch vr video files on the Oculus Quest and have the Fleshlight Launch synced with the videos? I’m a bit new at all this. My Quest sees the Launch in the settings under bluetooth. I tried clicking on it but nothing happens it just says paired not connected. On the other hand my Airpods connect with no problems.

I think you need to connect the Launch to another device to get it to work like a tablet or phone, I am a little rusty on that set up bc around the same time I got it set up I also purchased the OSR2. Gimme a bit, I will reach out.

Try this: Now you can use your Fleshlight Launch KIIROO with the SLR app

Feel free to ask, if you still have problems. 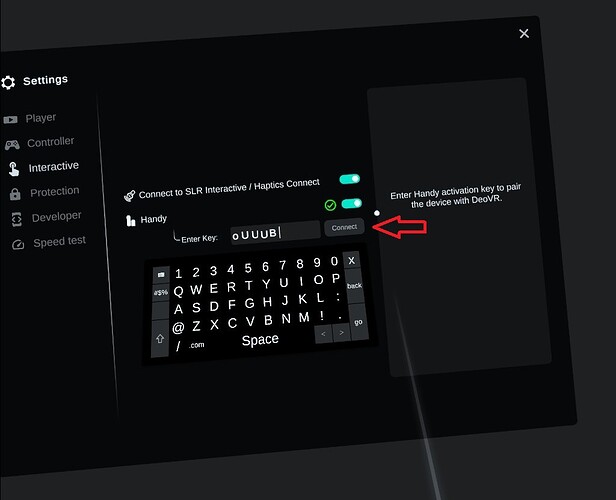 Feel free to ask if you are stuck anywhere at all

thanks for the help! So I am on the part where I just downloaded Whirligig. I can’t seem to find the cog to put it on “side by side”. I was only able to set it to Barrel and 180 degrees… 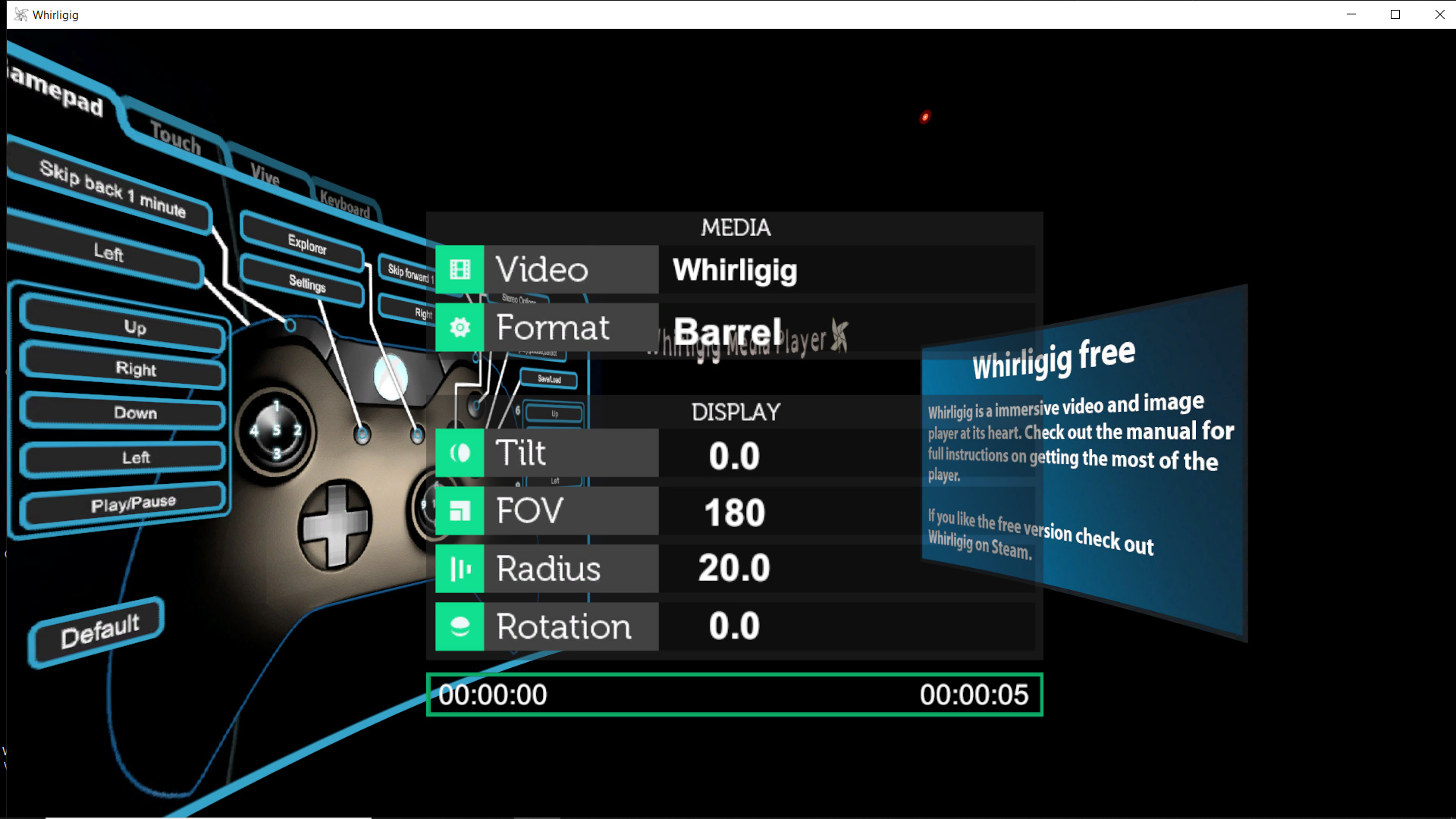 Whirligig is the worst piece of software ever written.

Use the SLR app. It’s a good app but it has horrible documentation - I only figured it out recently.

Here’s what I do to watch VR with funscripts on my Quest.

Hope this helps. I’d love to help someone not have to use Whirligig, especially if you’ve got a Quest.

EDIT: Just realized that RealCucumber posted a guide he wrote on SLR, don’t mean to slam your guide but I don’t think I ever came across it when I was trying to figure out how to SLR with my Quest. Looks much better than what I was finding by Googling randomly.

@jackb8911 - is correct - SLR/DEOVR app method is an easier seamless method, but @raptureman66 has the launch so he will need to follow the steps in the guide for slr interactive launch connection

Looks like u went the Whirligig way, that way may only work if you are wired into your PC (not wireless) iirc.

But the FOV set at 180, and Barrel format like u have looks correct, - once the video is playing you might see another viewer option button on the player UI that you can click through to toggle SBS views

EDIT: Just realized that RealCucumber posted a guide he wrote on SLR, don’t mean to slam your guide but I don’t think I ever came across it when I was trying to figure out how to SLR with my Quest. Looks much better than what I was finding by Googling randomly.

I wish it was more easier to find too - Its only on SLR forums, and SLR discord - and I tried to post it in all of my script posts on ES/RTS as well, but I’ll try to make this one more visible somehow, as you’re right, I bet so many have no clue how to connect their toy step by step anywhere easily searchable

Looks like u went the Whirligig way, that way may only work if you are wired into your PC (not wireless) iirc.

With the Quest you can also go wireless, if you use virtual desktop loaded via sideload.

To elaborate, I had to get ALVR server (simulates steam vr on Quest) on my PC and use steam to purchase Whirligig. Feel free to PM because this also works to view 2D video in the player as well which is more immersive to me.

Thanks I’m going to try this method!

You got the free version of Whirligig get the paid one on steam cost me 75 pence. But you need usb to watch vr with pc. I have the quest too, and launch. I recently started using the SLR method. Reach out if stuck.

Thanks for the info. Would you need a fast computer to keep up with the paid Whirligig? I’m running on an Acer E15 i3-7100U 2.4Ghz, Intel HD Graphics 620, 4GB DDR4 RAM.
Also would you know if this would make VR videos work with Launch on their own without going into SLR? On Skybox for an example.
My whole thing was to download the VR videos with scripts from SLR and/or download VR videos with scripts from here and not have to rely on a fast internet connection to use the Quest/Launch

You can watch scripted videos locally offline with script player. Internet is just so SLR know it’s you n Ur paid scripts. Or stream the vr content.

As for Ur pc, steam has vr test u can run to know if Ur rig can vr.

Whirligig was made when quest didn’t exist. So it’s made for pc connected headsets. You can watch 2d scripted videos but whirligig won’t see the quest in vr, just slap in a usb pc to quest solved.
I use virtual desktop to control my itx pc from my quest with it.

Take Ur time raptureman66 it drove my mad till I got right.

Thanks I’ll mess with the options something is bound to work!

This topic was automatically closed 7 days after the last reply. New replies are no longer allowed.