Im new to VR and I just got my Oculus Quest 2.
I have a Handy, and been eager to test it out with VR for a long time.

I want to connect my Quest 2 to my PC by cable, using Oculus link and play content stored on my HDD (PC).

I had the impression I could use DeoVR, open handyfeeling.com and load a video and a script under local video. But it does not seem to work, I just see the a virtual monitor in front of me.

I don’t have the need to stream it, I just want to plug my headset to my PC and watch.

I recently got my Oculus Quest 2 for Christmas and I would highly recommend watching this tutorial if you would like to play wirelessly from your PC. HOW TO PLAY PC VR GAMES ON QUEST 2 WIRELESS // Quest 2 Wireless PC VR - Play ANY STEAMVR GAME! - YouTube
The only thing you have to purchase is Virtual Desktop through the Oculus marketplace and then download Sidequest and Virtual Desktop on your PC for free. By doing this I have been able to wirelessly use my OSR2+ with XTP player and the Oculus Quest 2 wirelessly.

Thank you sir. I will have to check it out. So I guess its not as easy as I first had hoped.

Thanks. I’ve already installed Virtual desktop, its really nice. I can’t find anything about XTP player? What is it?

Ill try to make a separate Handy tutorial post one day - but the instructions are in the detailed further link that @Husky5383 shared of mine:

Q: HOW TO CONNECT “THE HANDY” SEX TOY DEVICE TO SLR/DEOVR APP (FOR ALL VR Headsets):

-Buy scripts for any of the current Interactive scenes here (for easiest streaming video and script method) - you can still use local scripts and videos if u want but its more steps below: 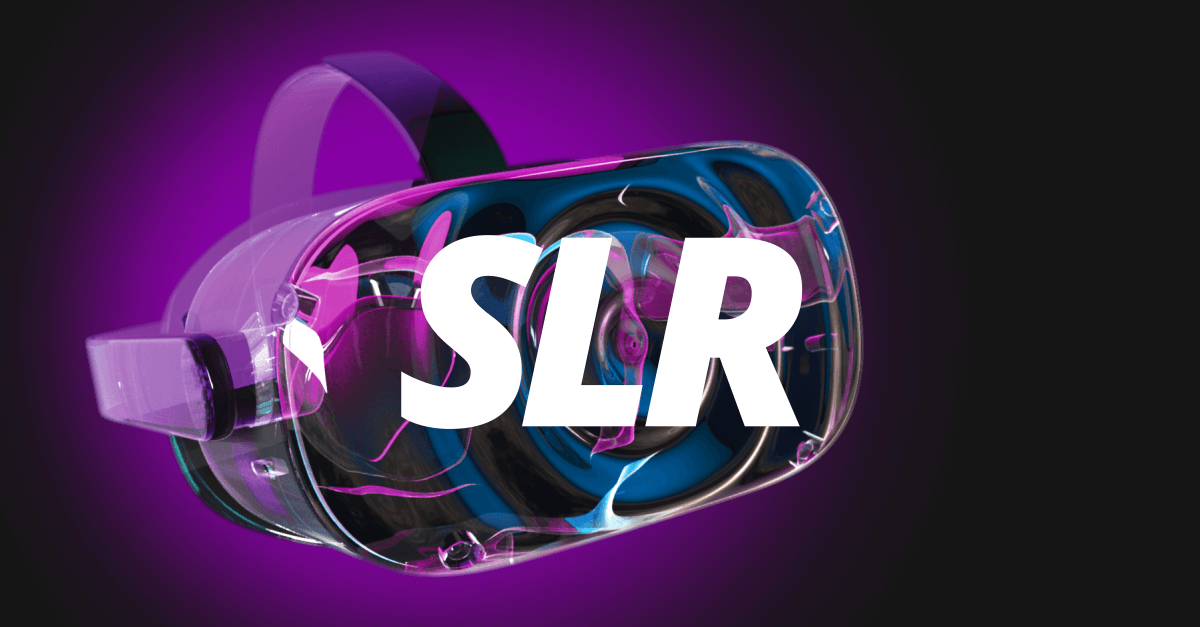 -you need to first do your initial Handy setup in your Handy toy instruction guide to get your specific Handy Key
-No proxy app or phone is required for Handy like for other toys. It works directly with SLR app.
-Press the Wifi button on your “The Handy” Toy
-Launch SLR app - click

Settings. Enter your Handy security key - Press “Connect”
-The Handy device should stay hilighted “light blue” (not flashing) and the SLR app will say connected!
-Open a video that has a matching script in SLR app either streaming or local playback

-Once the video is playing, If the app can see the funscript file, then there will be a “BLUE Sex toy icon” in the video player menu UI
-If you do not get a notification saying that the 'funscript is being sent to the SLR servers" , then toggle the “BLUE sex toy icon” to OFF, then back to ON until it says the script is being sent to the servers.
-Wait up to 15 seconds to ensure the script is loaded onto the device by watching for the “successful script uploaded” notification
-Now play the video and watch your toy move with the video!

** if you don’t get a “successful script uploaded” notification afterwards, then try making sure your PC/device is on the same Wifi as your Handy, instead of being directly wired to your modem

@sobtor I’ve made the list of free VR scripts that are avaliable up to date that will all work with videos played locally that might be in your interest:
https://discuss.eroscripts.com/t/list-of-free-vr-scripts/8482

Thanks alot! I testet with Virtual desktop, SLR-app (windows) and with video/script in the same folder, with same name it worked. I can’t wait to actually try it.

Thank you guys so much.

awesome! let me know if the virtual desktop method actually works good too - great way to keep your scripts and videos on your pc that way and I can add it to my tutorial if it works well

I can only think maybe lag or stutter especially with 6k/7k/8k videos may possibly occur that route (or maybe perform better if your PC card is beefier than the quest?)

I’ve testet both Oculus Link and Virtual Desktop with SLR-app, work fine on both. This is awesome.

I have to play around some more with the view-settings. Some of the VR-files I’ve downloaded can only be played as “flat”. Maybe thats normal?