So is the Oculus quest better than the oculus GO enough to risk all the facebook privacy issues?
is there a way to use it without a facebook account (you may sense i hate facebook)
i use occulus go at the moment is it worth me spending money on quest ?
Cheers for any thoughts,

Quest 2 is totally worth it over the GO, quest 1 not so much. I think they will enforce facebook login on all oculus devices so staying with GO won’t help with privacy after they implement it.

I just got a Quest 2 and it is pretty great. I just created a new custom facebook account just for the occulus.

Quest 2 is great. Having to log into facebook is not desirable but I make all my game purchases on steam. I really don’t think Facebook is able to log much data of the games you play via PC. It is possible to link wirelessly to your computer as well to play your PC games with the Quest 2 but a wired connection works just as well.

The difference between a Go and a Quest 2 is very high. Like a night and day difference. Yes, there is the privacy issues. Everybody has to see themselves, if this is ok for them or not. The device itself is great. The company behind it, unfortunately not.

I am guessing you want to use for vr videos and yes, there will be a noticeable difference between these two devices. If you have a good enough of a pc and if you are ok with spending more money, go for a PC vr headset. But if you just mainly want to use for vr videos and don’t want to spend much money and don’t have a good pc, go for the Quest 2. Unfortunately there are alternatives.

I see a lot of people doing this, because of the privacy issues. Doing this is not wrong, but it doesn’t matter.

Facebook collects your data. With this data, they want to give you personalize adds. You may click on one of these adds and buy the stuff. That’s how Facebooks makes money. They don’t care about your name. If your real life name is Fredy McKenzie, but you make a fake account named Stanley Winchester, this doesn’t do anything. Yes, you are not using your real name, which is good. But Facebook doesn’t care about your name. With this account, you will still use stuff you like. You will buy games you like, you will visit websites you like and so and so on. This is the data they collect, sending you adds and make money of you. The name doesn’t matter. You are the product in either way.

It’s very important to be aware also that if you make a fake Facebook account specifically to use the device, Facebook can and will discover that it’s not a real account and deactivate it, meaning you will irreversably lose access to all your purchases.

Reddit is full of stories of people who have tried this. Facebook’s terms of service specifically prohibit you from making ‘fake’ accounts, and because of the election shenanigans in 2016, they have very sophisticated systems to detect those fake accounts.

So I would advise against it if you’re planning on making purchases.

It was absolutely insane how much you could even scrape from facebook as a regular user when they still had their GraphSearch. 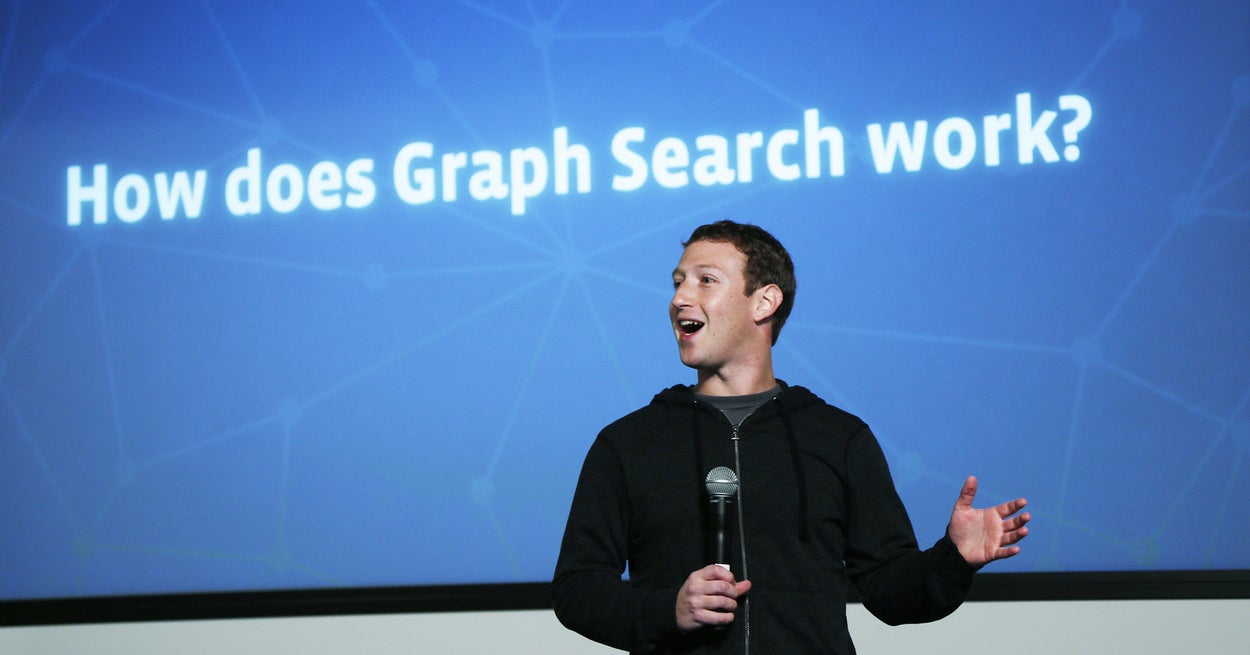 The changes by Facebook are “a potential disaster for the human rights and war crimes community.”

It’s a 100% privacy thing I don’t want such things associated to my real facebook account, even if I haven’t logged in for years. The stuff about ads is totally true, and unfortunately unavoidable if using the oculus.

So I would advise against it if you’re planning on making purchases.