I saw someone on Patreon doing this thing where they were providing regular content for their subscribers and thought that we could use something like this in our community.

I was planning on just charging per video instead and have yet to put a lot of thought into the prices at this time.

I am more curious if there were individuals in the community who would be interested in paying to have their favorites or any low quality videos AI upscaled.

I know I am excited at the aspect of having some of my favorites improved.

I am still researching the available options as well so I have not landed on a specific software at the moment either. Again, I am just taking a pulse check on the communities interest on this… 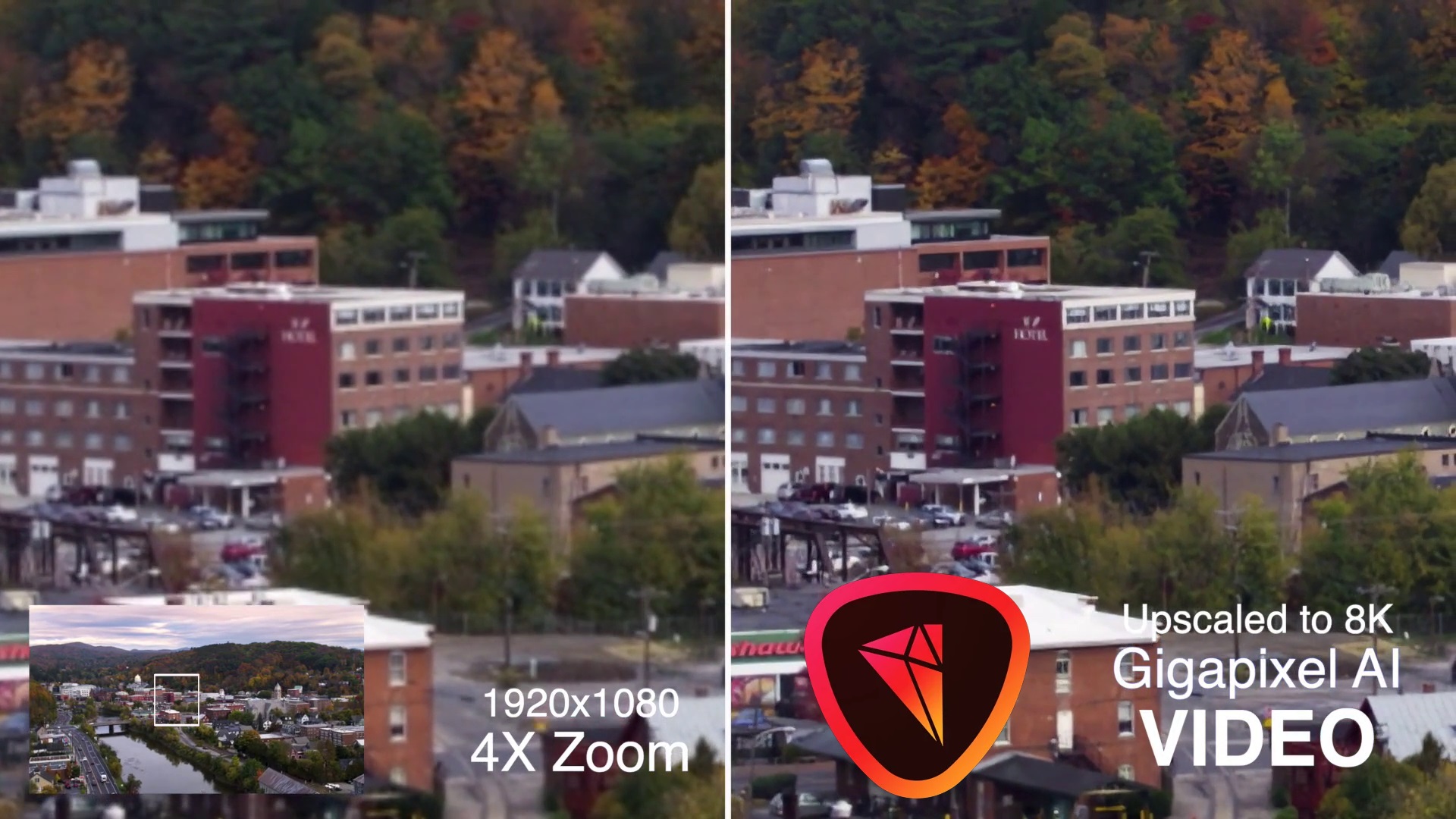 I did it on some videos, live and 3d videos are harder to upscale from say 360-480 to 720 and up.
The results are too blurry as the software can’t find clear edges like noses, mouth and such. Lowering the settings makes it redundant.
Animated are almost flawless tho.
Below original was 240p upscaled to 4k then scaled back down to 1080p and then i tweaked the brightness, contrast and saturation. Took something like 15 hours to render with my hardware. 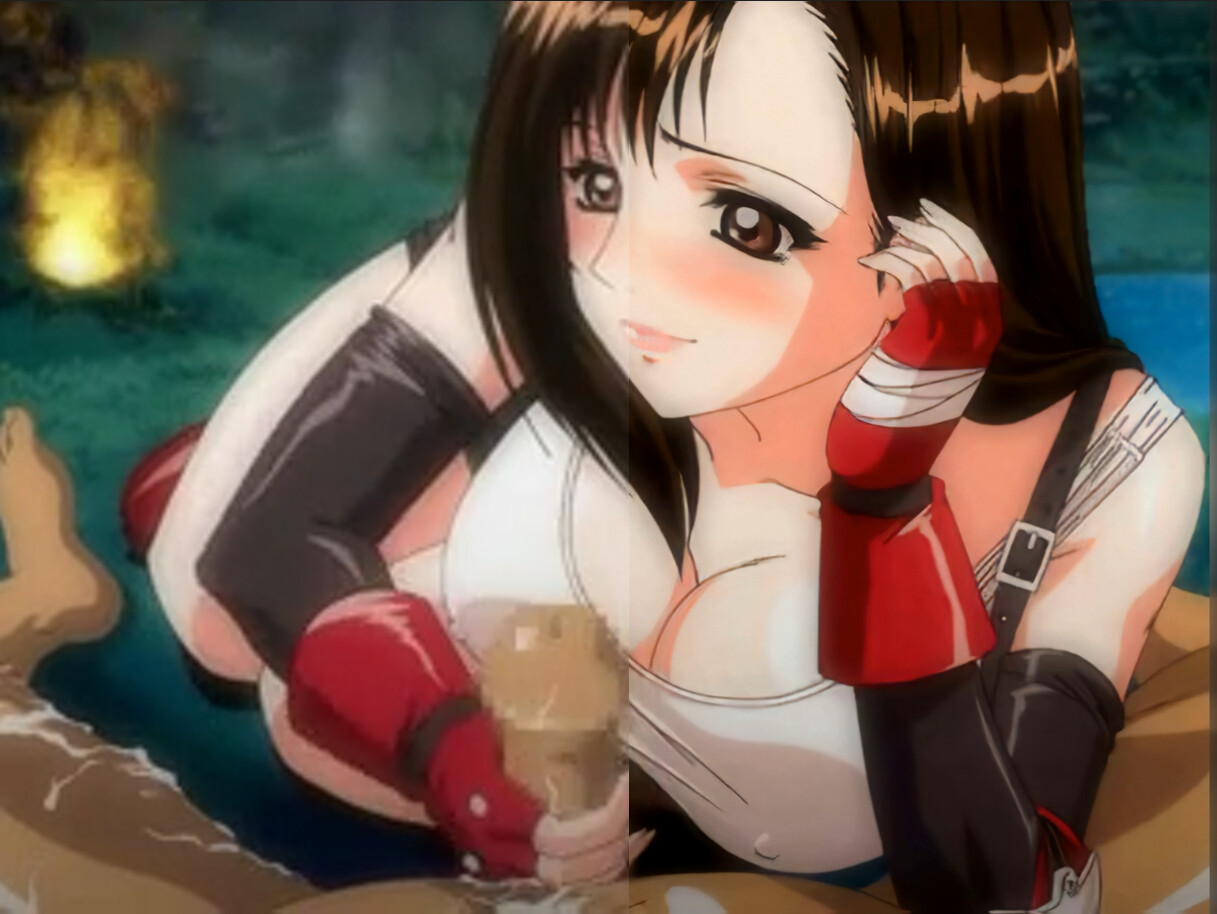 Thank you for the results and information!

What software was used?

I should have asked in my last reply, what are your specs?

Important to note that the other awesome thing to do is interpolate a higher FPS. SFW example: Boosting Stop-Motion to 60 fps using AI - YouTube

Rendering on CPU is 3x slower than GPU
Render speed on GPU range roughly from 0.50-1.50 frames per second. So 15 to 75 secs spent to render 1 sec of a 30fps video.
I believe the software is optimized for Nvidia so

wow that interpolation is really cool, and FREE wowza.

I did try running Topaz some time ago on this post https://discuss.eroscripts.com/t/haley-ryder-gym-clothes-and-huge-glass-dildo/10780/8?u=nodude
This was from 720p to 4k, which is hard, so im surprised the result was that good.
What it really needs is high fidelity (usually reflected as high bitrate) to work well, as soon as you go SD resolution or low bitrate 1080p it becomes junk.

I also ran Waifu2X on this https://discuss.eroscripts.com/t/the-rumored-woman-hentai-manga-dub/3998/9?u=nodude
Waifu2X work excellent on any anime-style content, its extremely slow though (you have to extract all frames, upscale and reassemble)

What it really needs is high fidelity (usually reflected as high bitrate) to work well, as soon as you go SD resolution or low bitrate 1080p it becomes junk.

So I guess that really old videos from 2000-2010 in resolutions like 512x384, 352x240 and such won’t scale well at all despite the all mighty AI?
It would be nice to have these old classics improved a bit. I’m thinking of videos with stars that retired from the business a long time ago, from the era of DVD or even VHS, when avi and vmw were the video file formats that ruled.

Can you upload the source image as a comparison?

It took me around 8 mins for this 2 minute clip so it’s not the end of the world. It was supposed to use my GPU over CPU but in the end used only 50% of my CPU, maybe trial version limitation?

I hope it gets better very soon, it will kill the remakes trend

wow that interpolation is really cool, and FREE wowza.

So I have to create a fake mail every month? I don’t think that will work for ever.

Yea, Topaz is not free however the google interpolation is free. what kind of settings are you using for the upscale? I’m playing around with it but so far most faces just look kind of over-filtered.