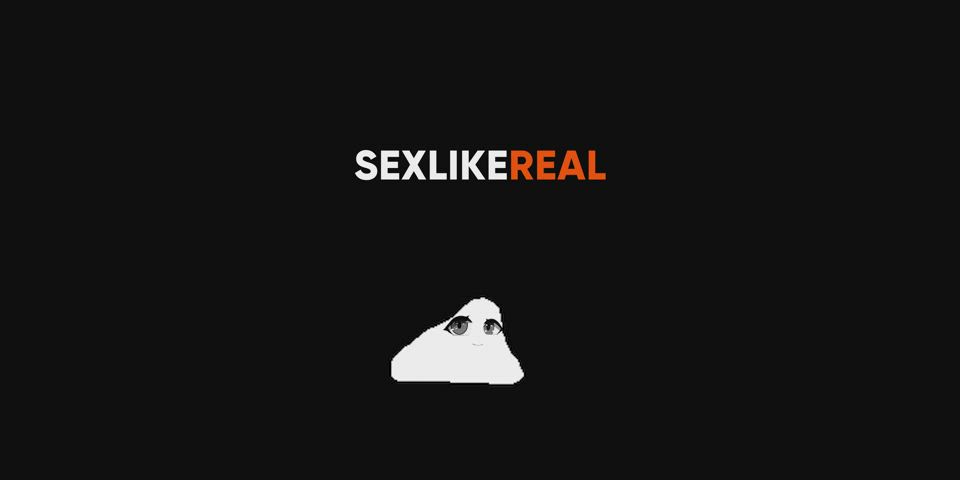 As we are moving forward with SexLikeReal JAV Originals we can assure the best censoring out there.

Can only say so much with just one finished product clip, but it looks like fairly light censorship compared to most JAV.

Censoring and best should never be used in the same sentence.

But I guess thats JAV for you. If there ever was one law that needed to be changed/ amended!

I’m confused. Censored JAV is the bane of my existence. Why would anyone want to intentionally ADD censoring?

Because of Japanese law ^^

Ok, so this is to push into the Japanese market then?

Why not have the uncensored original for everybody else?

Can I interest you in DeepMosaics?

If anything to be done in Japan it has to be censored and there’s no way around. Like not at all

deepmosaics is a way to get rid of it, it works well with older (less heavily censored) vids. No idea if it works with VR though.

deepmosaics is a way to get rid of it

still not an option for a legit business.

i know i was talking about individuals wanting to use it. Not companies.

the only other way to produce uncensored jav is by copying the style (its a lot about intimacy) but use non japanese performers. Sounds simple but hard to get right.

ive only ever been bothered by the censoring in jav vids when it comes to scripting them, other than that i ignore it, but thats just me, do what you gotta do guys, bring us that good content