What happened to the Black Cat script by Stella Cardo of VRCosplayX?

A few months ago there were many more VRCosplayX scripts on realsync.us and I know that many of them have disappeared because realcumber has stopped selling there, but this particular script does not appear in the current list of realcumber scripts and it was sold on realsync.us and it had its own post here in the Paid Scripts section. Everything has disappeared.

The official link to the video of the script I am talking about is this one: 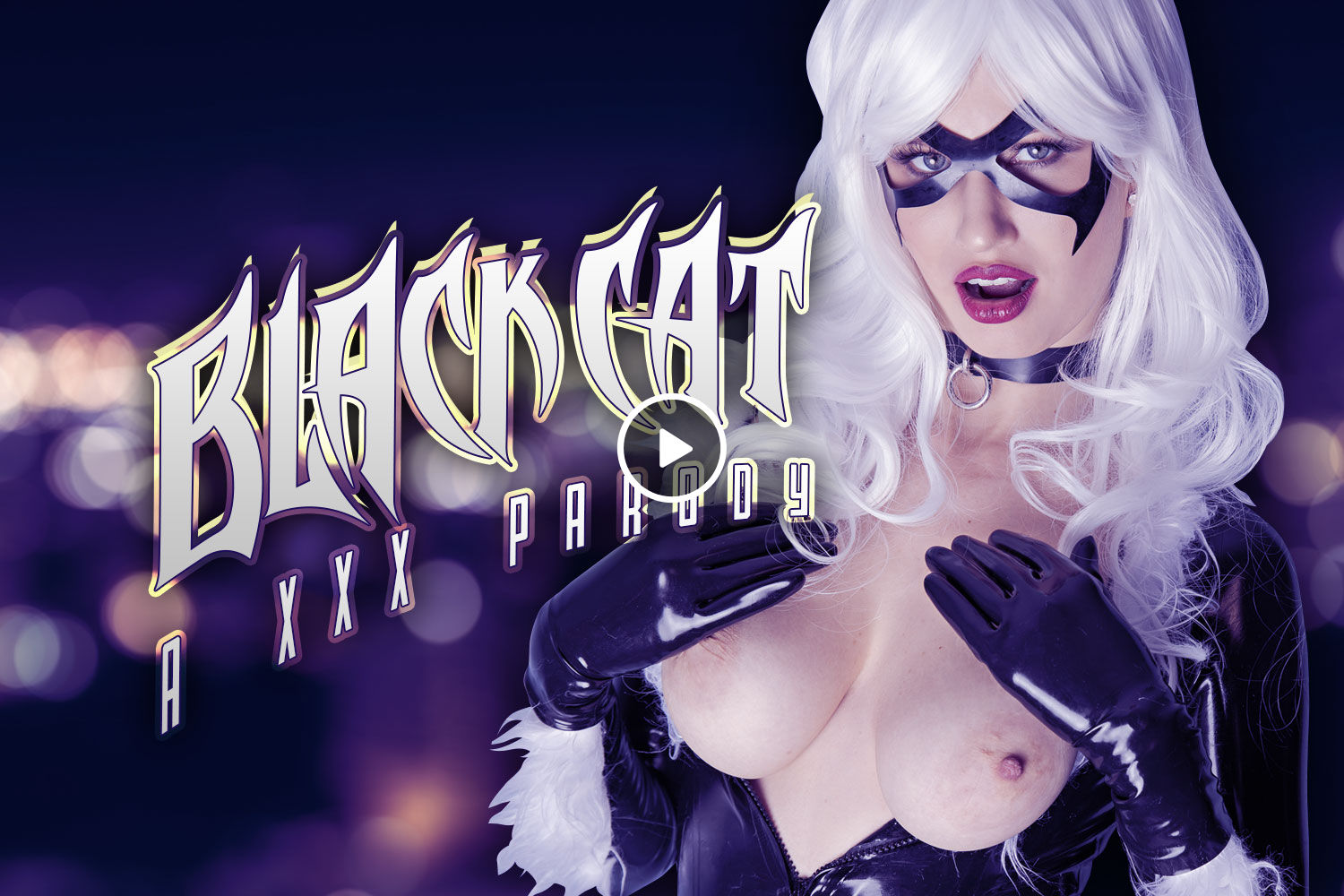 Oh, Spidey. Keep it professional, would ya? Two weeks ago, you started surveilling Black Cat after receiving a tip that she was planning to rob a bank. But once you started taking photos “for evidence,” you got in a little too deep. Your lens began...

Does anyone know which is its author or how to get it? It is one of the few VRCosplayX scripts that I don’t have and I am very sad that it has disappeared.

Please contact me if anyone has information about this.

Searching in the RealSync discord for “black cat” brings up a release post from Realcumber, so I’d say it’s also one of his, even if it’s not on whatever list you were looking at.