Any way to get the connection key of my rends A10-SA piston?

I met problems when connecting it to my computer, the manufacturer suggest using 4Dmedia player,it connect easily without a connection key.
But I’m using Handy Control by Lucifer,any way get the connection key of my rends A10-SA piston? 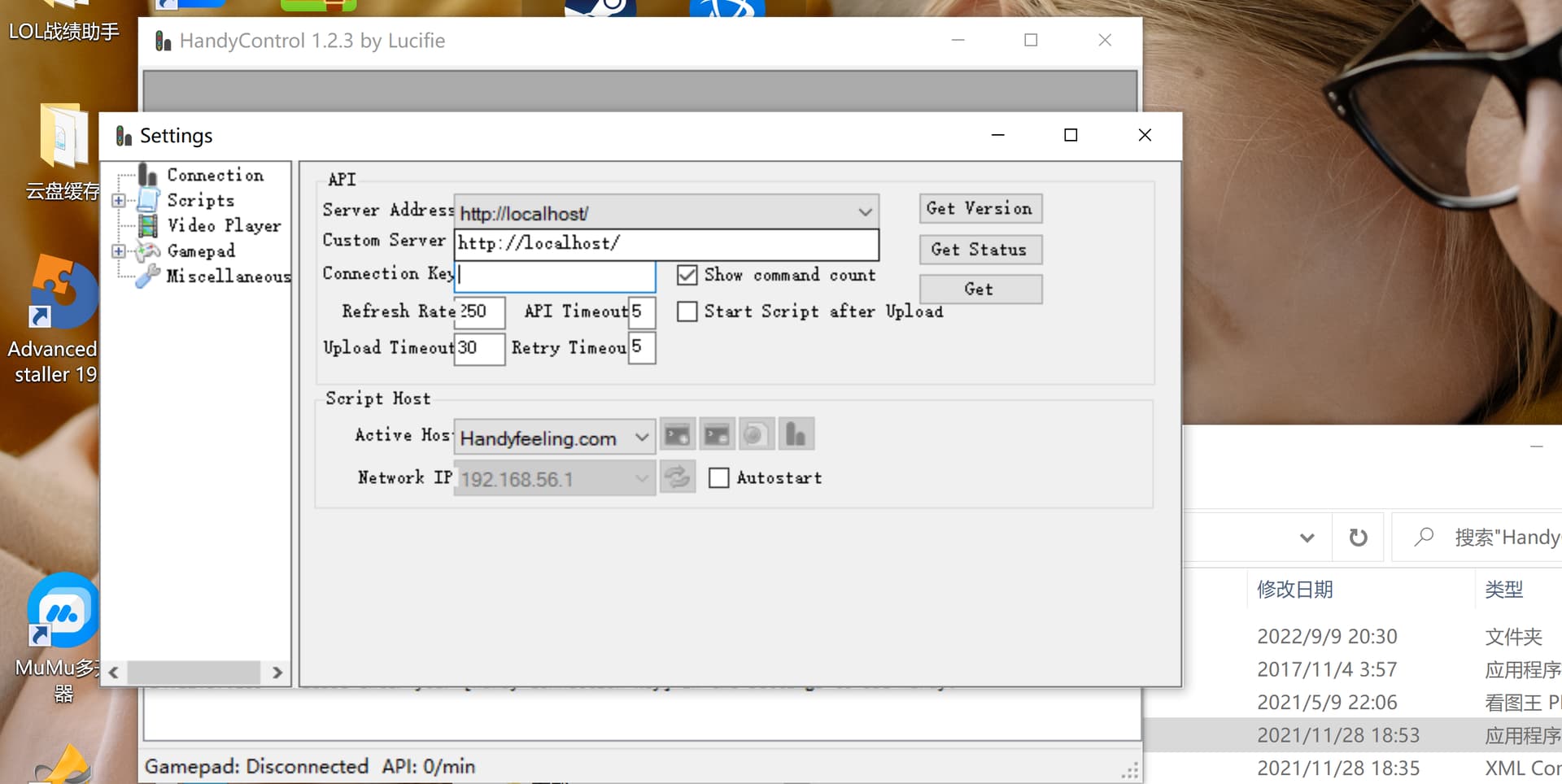 The connection key is something that TheHandy uses and is randomly generated by the device owner during setup. It’s not found in other devices.

Remember that HandyControl is a software written specifically for TheHandy using the programming interfaces for TheHandy servers. Even if some other stuff seems to have been added to the list of supported devices the A10 isn’t mentioned anywhere in the HandyControl software release thread in the Software category.