I searched here al round and found some great scripts.
However I was wonderign if anyone had some other poppers realted scripts.

Poppers Hero 2, and a couple other popper vids are in my collection: 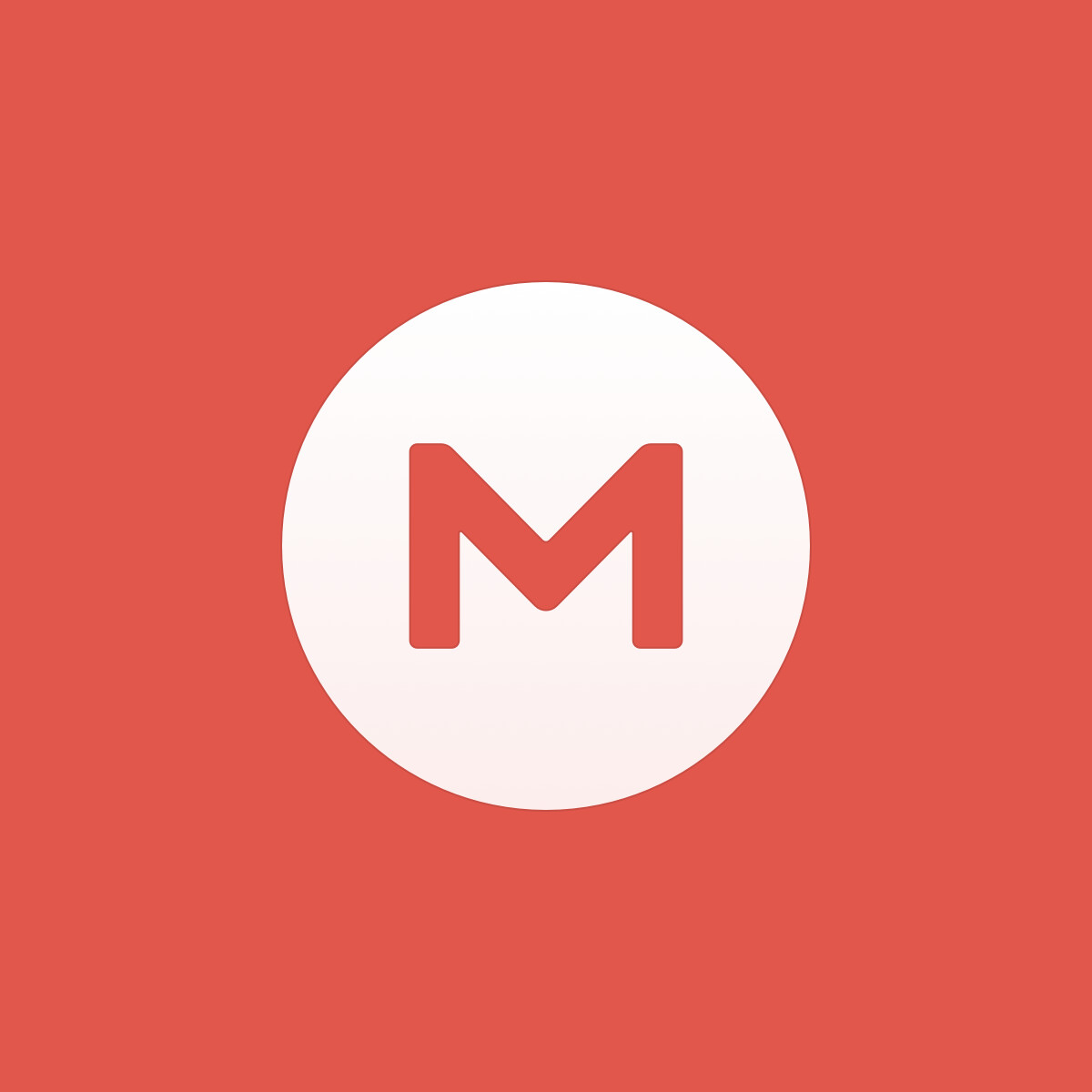 There are also some scripts in the edits folder of the above mega that were made by other members here. I’ve adjusted them to match the poppers versions of those videos as found here:

There’s a JOI on here too:
https://discuss.eroscripts.com/t/poppers-compilation-from-a-princess/13184

Does this really bring something ?

Sorry, not familiar, but curious - what does “poppers” refer to?

It’s a chemical, usually Alkyl Nitrites or Butyl Nitrites. They are commonly used as party drugs. The chemical itself is toxic solvent, but the fumes it gives off are a (relatively) harmless way for inducing a short-lived high. The notable effects are a sense of giddyness/euphoria and an often an enhanced sense of touch or a tingling sensation. They are also a mild muscle relaxant. Those properties made them popular at gay clubs a few decades ago.

They have seen a growth in popularity recently among both straight and gay people and there are now some videos with instructions on when you should inhale poppers. The effects only last a minute or two, so the videos will usually have instructions spaced out to ensure you’re inhaling right before the most intense parts.

As with all drugs, please be careful and do some research if you plan to use them. Also, while they are readily available in many places, you should check whether they are legal in your area.

Thank you so much.
Do you know some other JOI ones?

Here’s another one I found here.
https://discuss.eroscripts.com/t/goddess-blonde-kitty-try-not-to-cum-challenge-3-aroma/31047

Something else to mention about poppers…it is strongly recommended you don’t inhale them while you have Viagra or Cialis in your system as the combination may cause a dangerous drop in blood pressure.

Not exactly script fill, but it DOES fit the “anything with poppers” category I think

Yep. And can cause heart attack and lead to death.

I always have a bottle. I can recommend for VR, as it intensifies the feeling and you’ll get immersed with this rush.

Yeah same.
I smoke a lil weed before the session to enhance the immersion even more

Since this thread got bumped, here’s some new poppers vids:

Extreme popper noob here. Should I be worried about the fumes fucking up my headset? I have a fitness interface on it that has a lot of vents on the bottom.

Also, how do you dose safely while in VR?

Look up the sippy cup method (pretty much what it sounds like) or use a special cap for the bottle like this: Popper Inhalator by 3D_PrintSlav - Thingiverse and you shouldn’t have any problems with the fumes leaking.

The liquid/fumes will only really damage plastic, and even then, you have to leave the plastic in contact for quite a while.

I think I tried something similar to the sippy cup method last night. I took some of my tall empty glass spice jars with the flip top lids, put a popper soaked q-tip inside, and then mouth hit them. It seemed to hit harder than from the bottle, but I’m too much of a noob to know. They also seemed to only get two or three good hits each, but maybe I just need to put more q-tips in them and take shorter draws. I still think I might also get an inhalator cap like you suggested.

Btw I just downloaded all of your popper scripts. Do you have a favorite or a recommendation? There seems to be a real art to stay rollin, and I haven’t quite figured that out yet.

I’m definitely not an expert, but one tip I could give would be to use toilet paper instead of q-tips. Just ball some up and put it in the bottle. Then pour poppers onto that. After you’re done, just flush the soaked paper.

Do be a bit careful using those alternate methods though. As you saw yourself, you will probably get a stronger result than when using the poppers container directly.

I actually haven’t used poppers in a while. I like the concept and enjoy the video format, but it’s not a good idea to use such things too often.

As far as a favorite video for poppers, it’s not one of mine, nor is it a popper video. It’s Salon DeSade’s JOY:
https://milovana.com/forum/viewtopic.php?f=25&t=23274

There was a script for it posted, here, but it looks like the post got deleted?
https://discuss.eroscripts.com/t/cock-hero-joi-hybrid-salon-desades-joy

Thank you very much!
Why toilet paper instead of q-tips?