[Closed] Vote for which VRCosplayX video to script next

I’m going to script another VRCosplayX video and I’m letting you to decide which. You can vote on one or two of the six options. The vote will be a short one since I want to get started on something new (2 days, closes Dec 22, 10pm GMT).

Links to videos in the vote 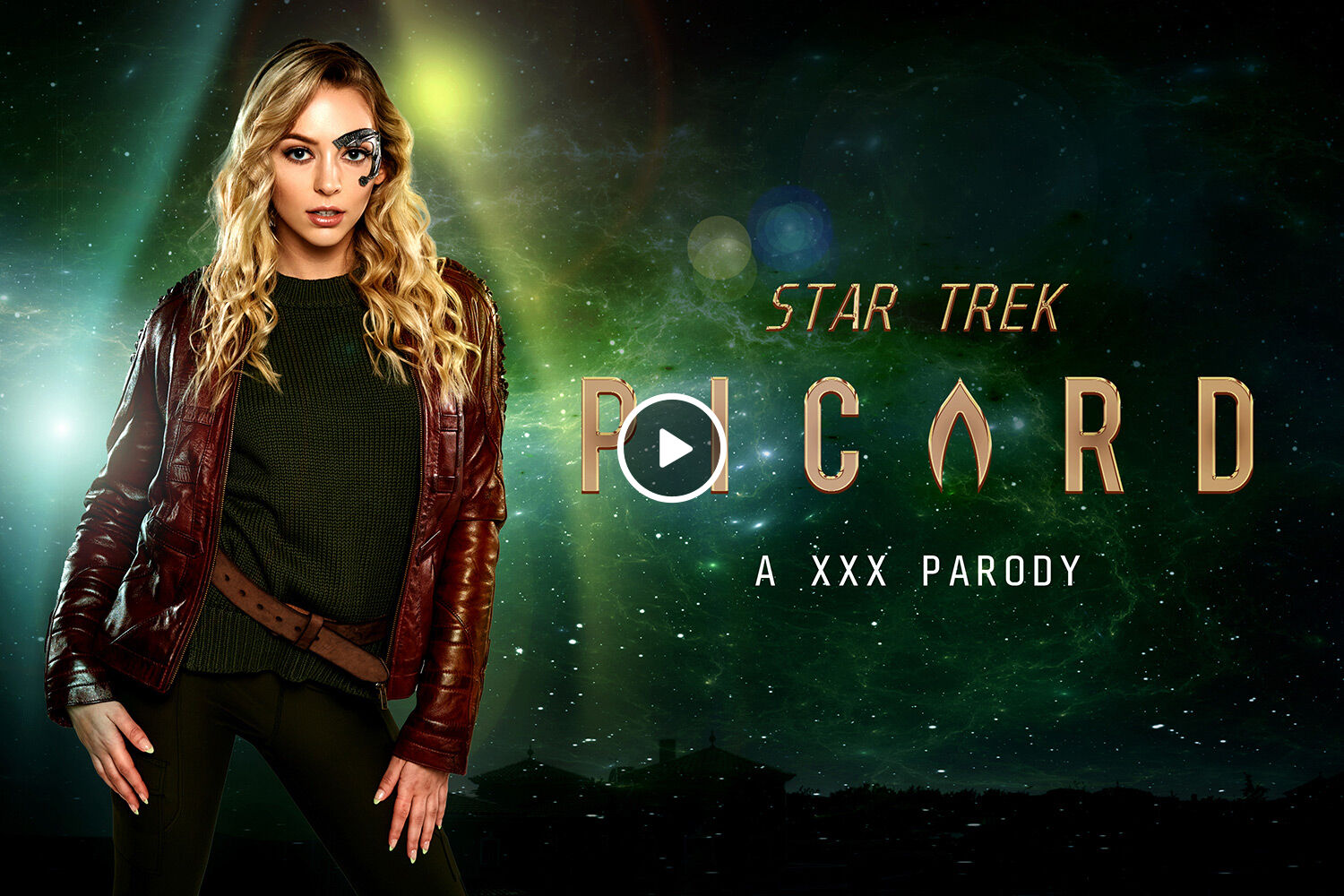 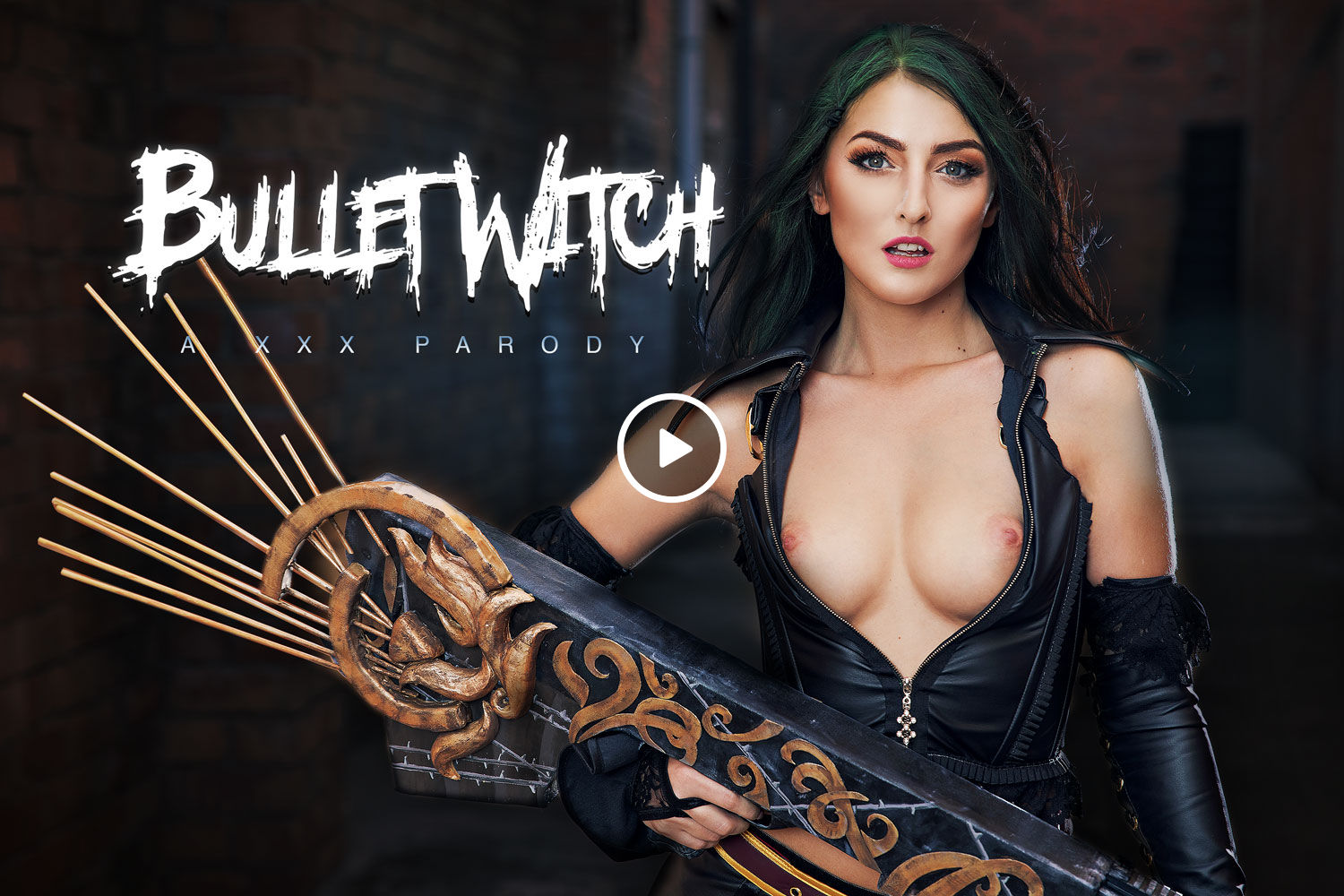 It started with an earthquake. Then the war, then the plague, then the riots. Now there are zombie soldiers roaming the streets and killing at will. It’s just a good thing that Alicia, aka, Bullet Witch showed up locked and loaded to clear the area... 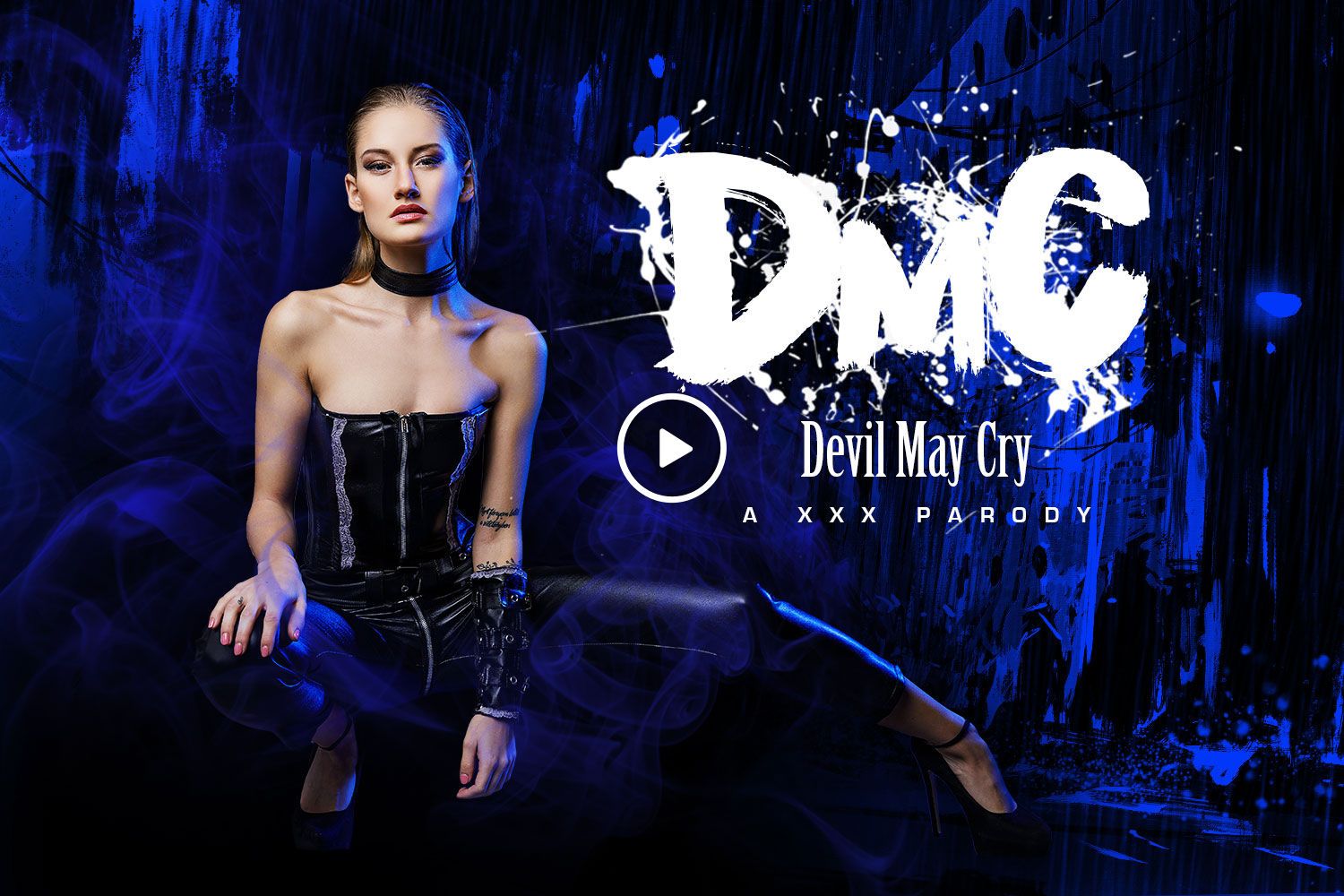 Originally designed by Mundus and fully charged with charm, lust, beauty, and combat skills, Trish was created for the sole purpose of your destruction. You never really thought much of her, save the fact that she is a total babe. Ever since you... 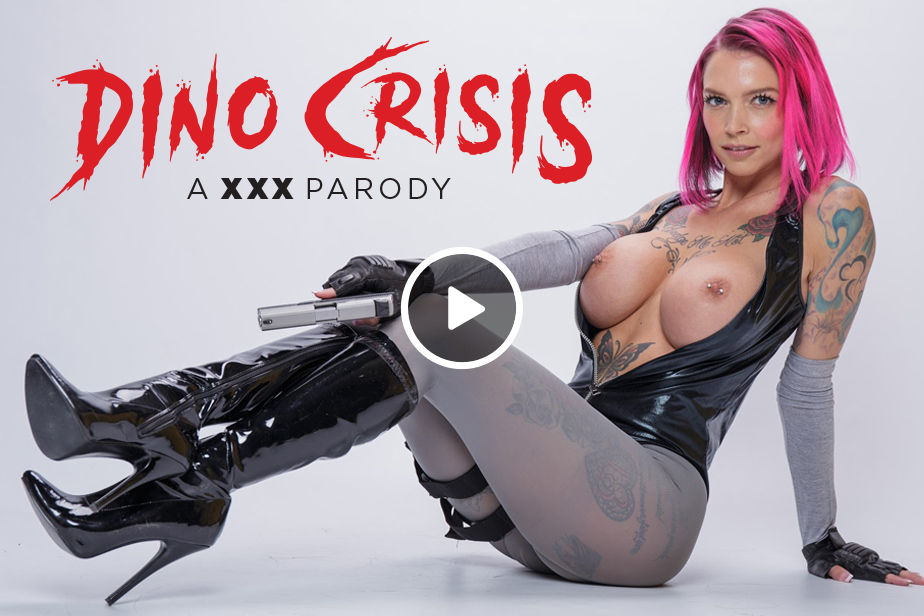 Dino Crisis may a prehistoric game at this point, but we couldn't resist casting the amazing and beautiful Anna Bell Peaks as Regina. In this scene, Regina is on a mission to rescue YOU, a sole survivor, after a distress signal is received from a... 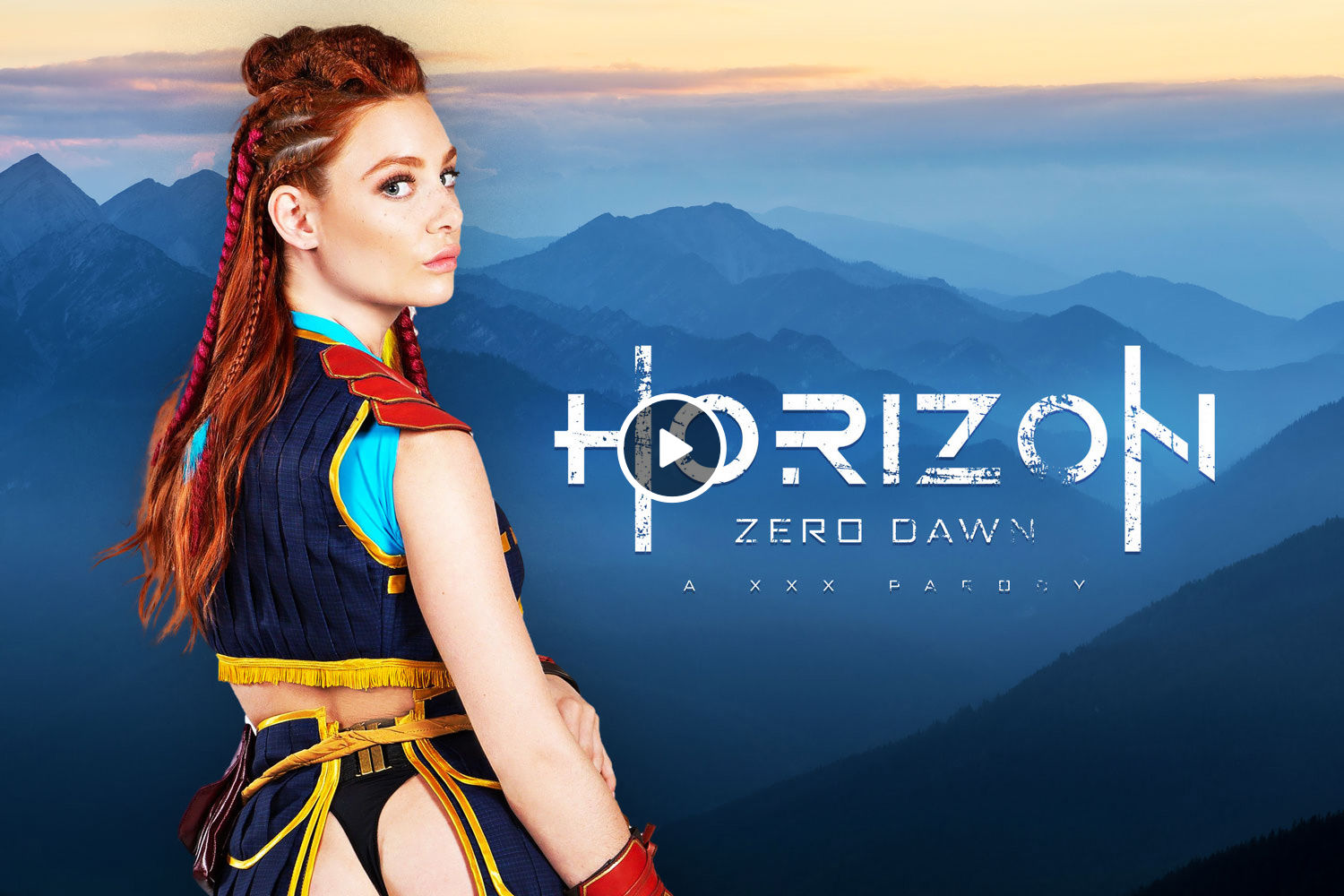 There’s no denying it. Pretty much everyone in Meridian can tell that you have a thing for Aloy. She saved the city, she saved you, she fucked up that prick Dervahl pretty good and she looked smokin' hot while doing it. Ever since you lost Esra,... 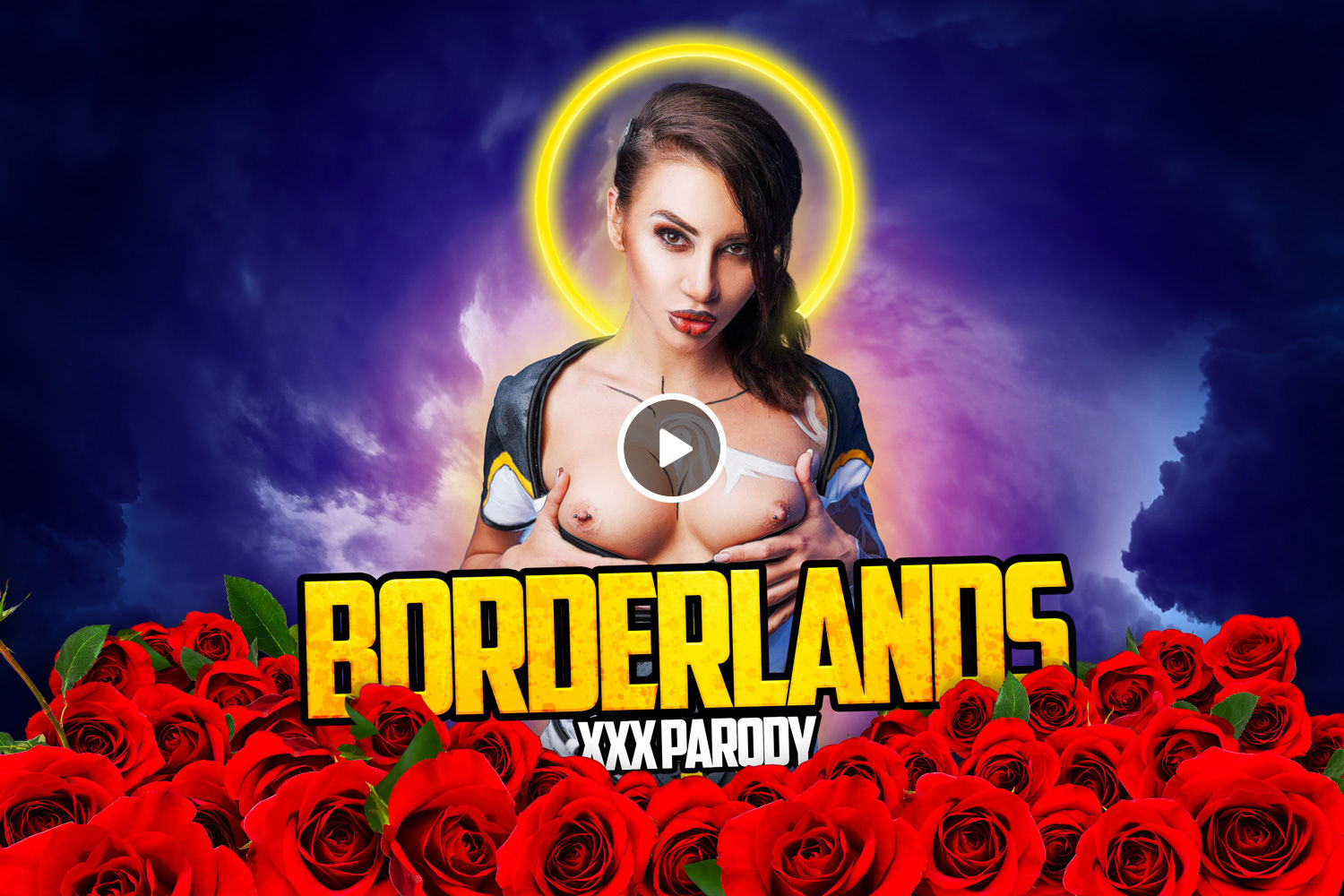 It wasn't easy getting to Handsome Jack. You had to pass three major obstacle - the wall, the bunker, and the security door. Jack's daughter, Angel has given you a fair amount of grief for the past couple years, but she seems to be different now -...

1 day left before the poll close.

My god, Bullet Witch? The literal worst excuse for a video game I have EVER played in 20 odd years. Surprised it got a notice!

You heard the guy, vote while you can!

And we have a winner! Thanks for voting. Scripting has commenced.

There’s no denying it. Pretty much everyone in Meridian can tell that you have a thing for Aloy. She saved the city, she saved you, she fucked up that prick Dervahl pretty good and she looked smokin' hot while doing it. Ever since you lost Esra,...

Lacy Lennon is just beautifull in her videos in my opion. Too bad that Anna Bell Peaks didn’t win as I like her performance AND I played Dino Crisis (then, in ancient times) and realy loved that game.
Downside is I have to subscribe there now…

Based on comments in other script releases it’s obvious that Lacy Lennon is very popular among the members in this forum. Combined with the fact that Dino Crisis is a couple of years old and the video quality isn’t the best, compared to today’s standards, probably affected the outcome a bit. However, I like Anna Bell Peaks as well so who knows, maybe I’ll script Dino Crisis in the future. There was a reason for why I added it to the list after all

I Love Lacy, too…and i’m happy to close the gaps in my Cosplay Scripts 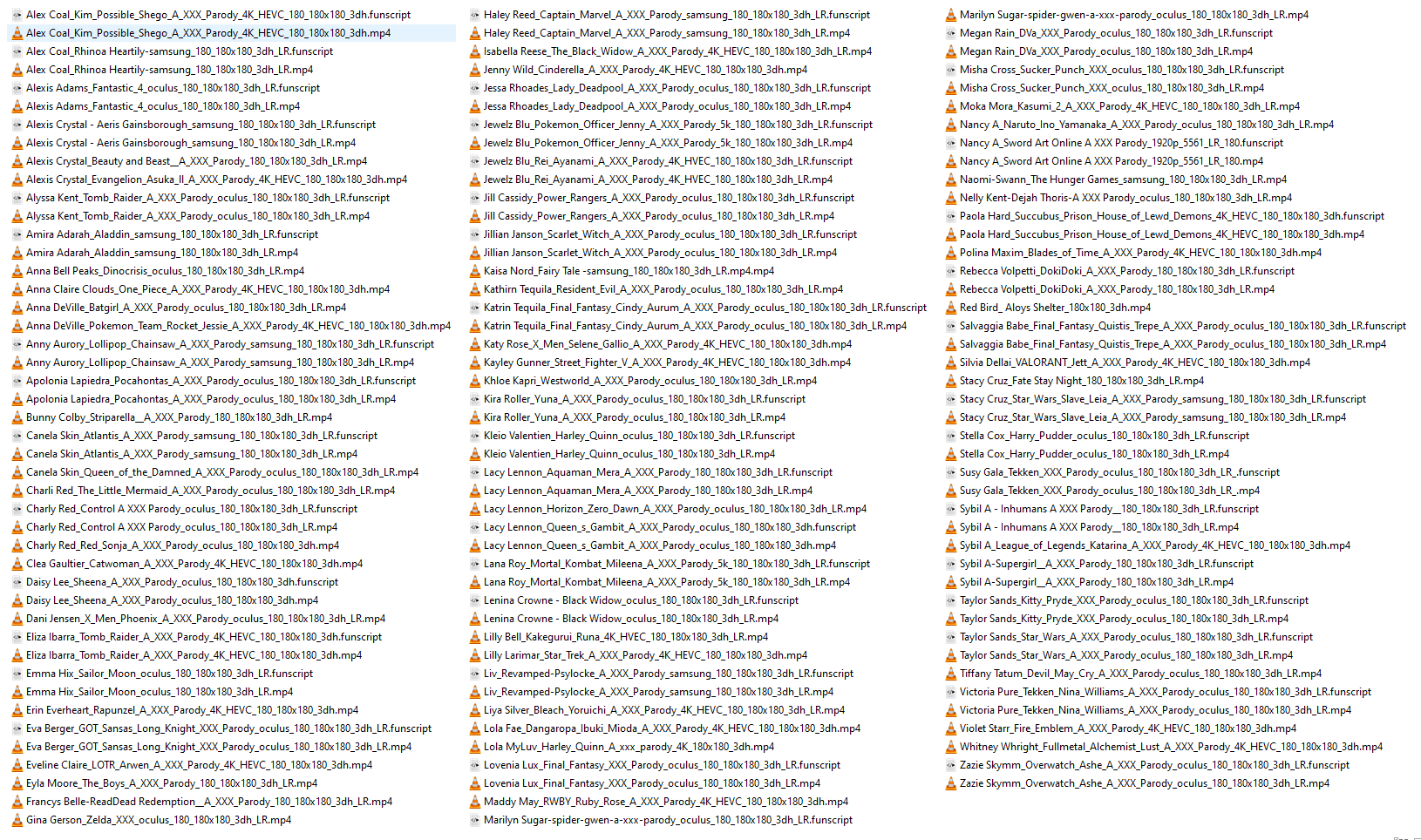 So, therefore i would also love “DinoCrisis” being scripted

Would be a highlight for me if that script makes it onto your list. But I could understand if that would never happen because there a so much great scenes out there. And it shouldn’t be a grumpy duty as it kills all creativity.
But for now I’m more than happpy and grateful about your script for Lacy’s Horizon Zero Dawn. Thanks a lot

It’s in the works

There is a 10 min hand/blowjob in the beginning. It feels like it’s taking forever to script.

Incredible good news and an exciting outlook maybe for the next year.

What you are writing confirms my opinion that writing (good) scripts is not only an art, but often hard work. This is something that we “unproductive” users often forget, or rather simply cannot imagine. Details can be annoying, and often they aren’t even the highlights. But when they’re missing, it can ruin the whole experience.

I can say that bouncy mattresses are also a f*ing pain to script. Lacy could have bounced up and down a 50 inch dick in her cowgirl position if it wasn’t for the fact that the guy bounced up and down with her. She barely move up and down half the shaft sometimes and when they get out of sync…

I can say that bouncy mattresses are also a f*ing pain to script.

I especially love (not) when the girl on the top of the bounce, hovering mid air so to speak, and the guy is still penetrating or pulling out since he is still moving…

That is exactly what I meant. A talented script writer can polish bad actor’s movements so that the result is considered good/great. And most of us won’t even notice how poorly the movements are executed and what the script does to compensate.
Reminds me of actors in action movies who are supposed to act out fights but can’t really do it. In the finished movie it is then also concealed by other means, for example, by fast cuts or a shaky camera work.

QA remains so it should be ready for a Christmas Eve release.