Kinda want to know if there is a piece of software that i can use to slow down - speed up - edge the script.

Atm im using heresphere with handy which is awesome. But kinda want to control the speed/edge with a controller on the fly if this is possible?

Download the latest version of JoyToKey for free! JoyToKey enables PC game controllers to emulate a mouse and the keyboard input, so that windows applications and web games can be controlled with joysticks.

Hello maybe this can help you 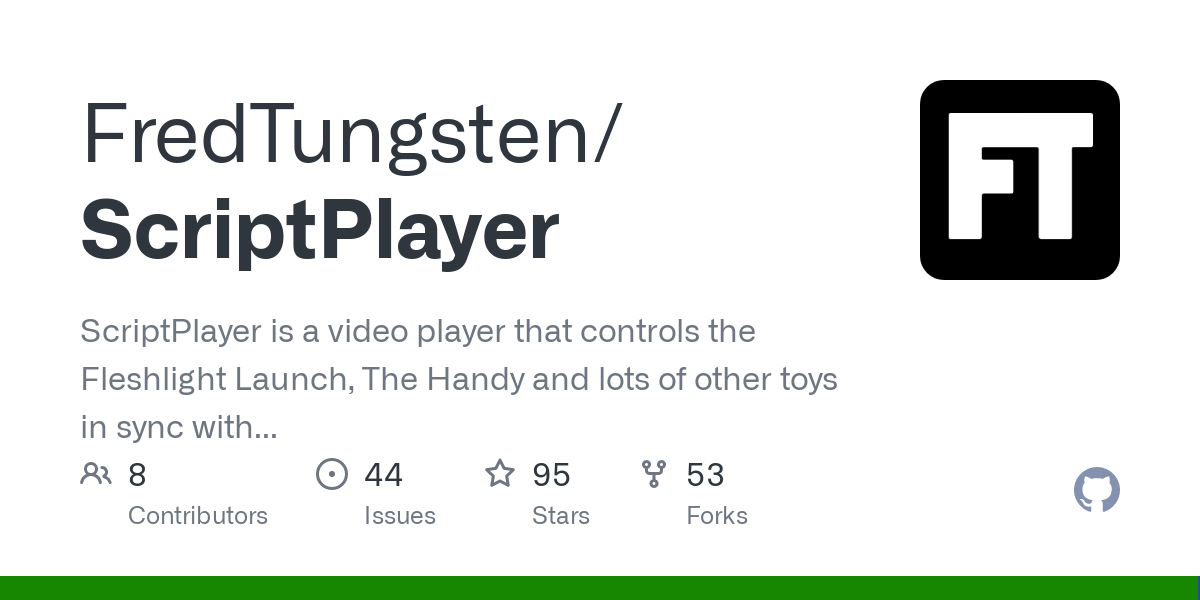 Use multifunplayer, you can setup all kinds of keyboard shortcuts to set the max speed, axis limits, etc. Reportedly works with a controller too, but I haven’t tested.

MultiFunPlayer [image]) About MultiFunPlayer is a simple app to synchronize your devices (e.g. OSR or buttplug.io supported devices) with any video using funscripts. Supported video players are DeoVR, MPV, MPC-HC/BE, HereSphere and Whirligig. The player’s main feature is the ability to play multiple funscripts at the same time, allowing for greater movement fidelity. The project is hosted on github so any issues/feature requests should preferably be posted there, but you can of course alw…

I got everything connected but it stutters really hard with my handy no fluid motion. Any idea why? same with wifi as bluetooth