Does anyone know if "VRBangers - Anissa Kate - Uber Hookup" also exists as 180VR or only as the 360 VR Version? 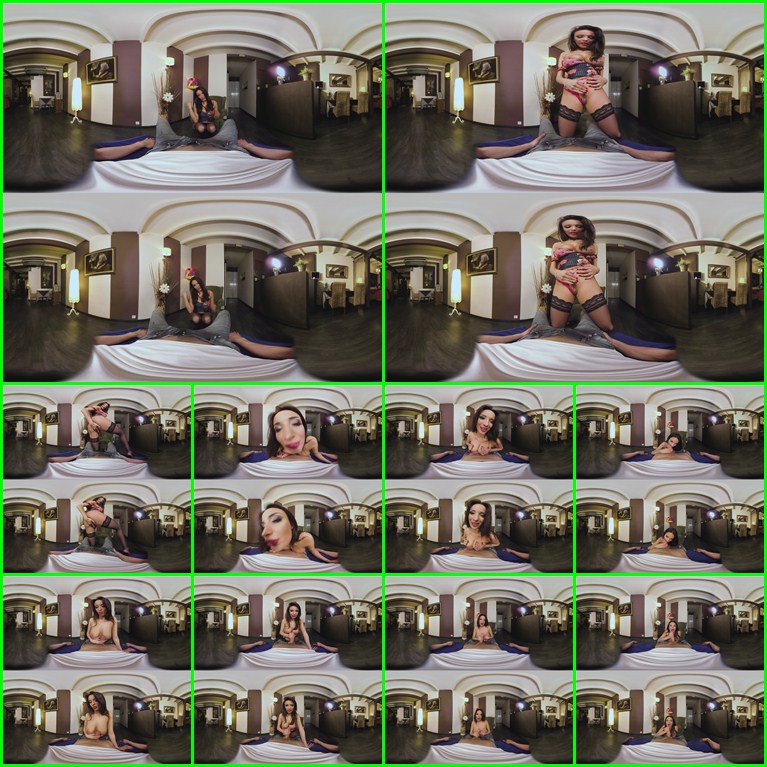 i really hate all the 360 stuff…such a waste of quality. 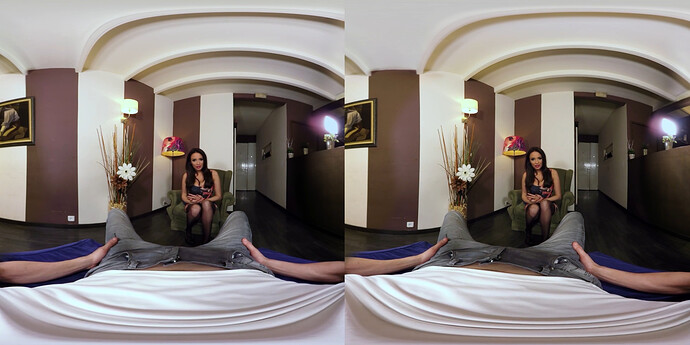 Is it likely that the “newly edited” 180VR versions are much superior in quality to the 360VR version because the original raw source was used for editing? or maybe its really just screen cutted away… or the VR quality will be better anways because the VR headset doesnt have to show more “useless” pixels/resolution…?

The SLR 360 edited version looks better imo. The 4K 180 one from VRBangers looks a tad blurry. I don’t have the original VRBangers 360 version

Btw, if you want to know the video statistics of SLR encoded scenes, you can look at it by going to the Photos tab under the video, then click “Full Screenshot List.” Make sure your popup blocker is off. 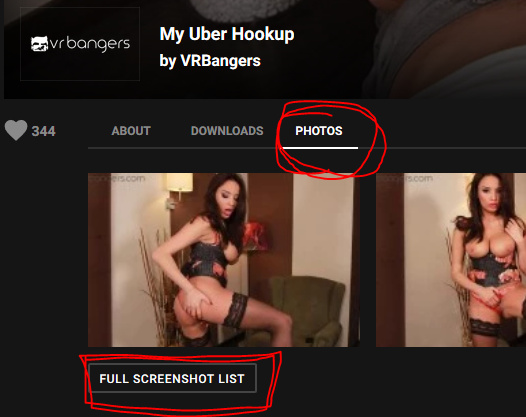