Has anyone done this? Dildo/object with sensors connected to intiface which sends the data to the handy

I gave it a solid shot: 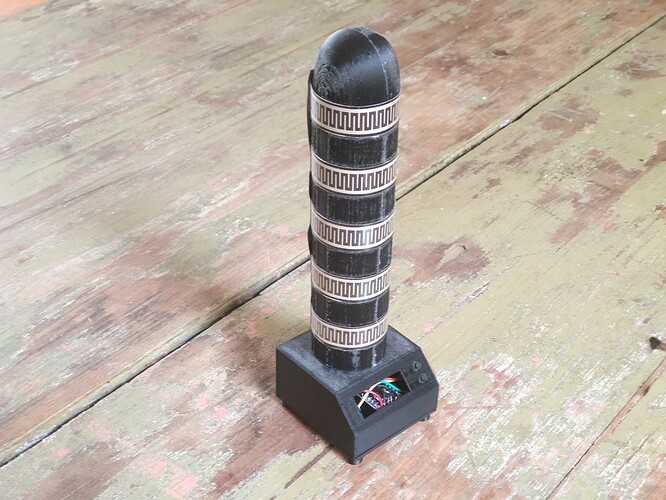 I was hoping to use force-sensitive resistors and to detect relative pressures as the hand moves over them to estimate the hand position. It kind of works (it sends serial data over USB to a PC), but in practice requires way too much force. Like you have to really grip it hard.

The holy grail would be to have the thing be waterproof so that it could be licked, sucked and inserted, but the only way to have the device be sensitive enough to detect something as delicate as a lick would be to use capacitive touch - which doesn’t work when wet!

I’ve heard of a sex toy that did exactly that and was shipped as an accessory to a male sex toy (I forget the name, now - it was something like ‘the joystick’ or something).
I ended up researching it and the most info I could find that it was some kind of novel innovation in capacitive touch sensing technology that allowed it to work when wet! The company is now bankrupt and I wasn’t ever able to find a secondhand toy to take apart

So yeah - it’s a great idea but really hard to make work.

Ugh we were so close it was right there. Like this is such a great idea and would revolutionize things I’m not sure why no one can see the greatness of this. How can a company that made such a thing go bankrupt… Keep on searching it might still be possible to find it. Here is something that might help you it seems like some other people have tried it. 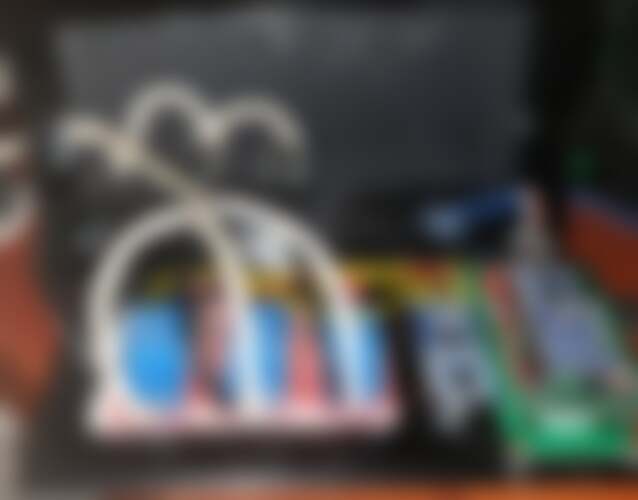 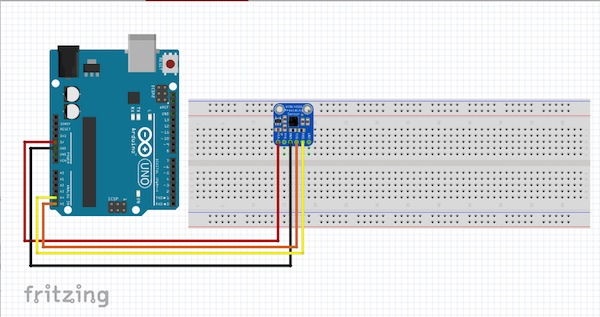 How to Use a Proximity Sensor With an Arduino Uno | Arduino

Learn how you can connect a proximity sensor to an Arduino UNO for mobile applications and various controls.

Can you remember the company’s name by chance or even a more accurate name/description of the toy. I want to do some research as well. Such an innovative idea must have had videos somewhere possibly in a different country. If you made a post before could you please try to look back to find it.

The RealTouch was the toy that connected to that ‘Joystick’. I forget the actual name of that part though.

Thank you this has helped a lot I have now found the device with a quick google search hopefully this is the same one defucilis was talking about.

Are we there yet…?

…playing trombone champ on an interactive fleshlight from 2003.

This is why the internet was invented, imo…

Why did you use film bend sensors and not a linear potentiometer? I think 3 sensors for the full length would have been enough.
https://www.spectrasymbol.com/product/thinpot/

Yeah a linear pot is what I intended on trying next. I bought all the supplies, but then got distracted

I was testing a bunch of individual force sensors because they allow for something approximating multi-touch. This prototype only had four, but if the basic principle had worked, I intended on buying a bunch of far thinner ones and making a second version with a dozen or more.

Good luck! don’t get distracted this time. Maybe you could make it open source so others can diy it if it works or open a shop so people can buy it from you I know I’m interested.

Oh I’m already way, way distracted - I bought the linear pot like well over a year ago

Main issue is my Handy broke which means that I don’t really get any immediate benefit to working on Handy-related things anymore, which makes my ADHD lose all interest lol. 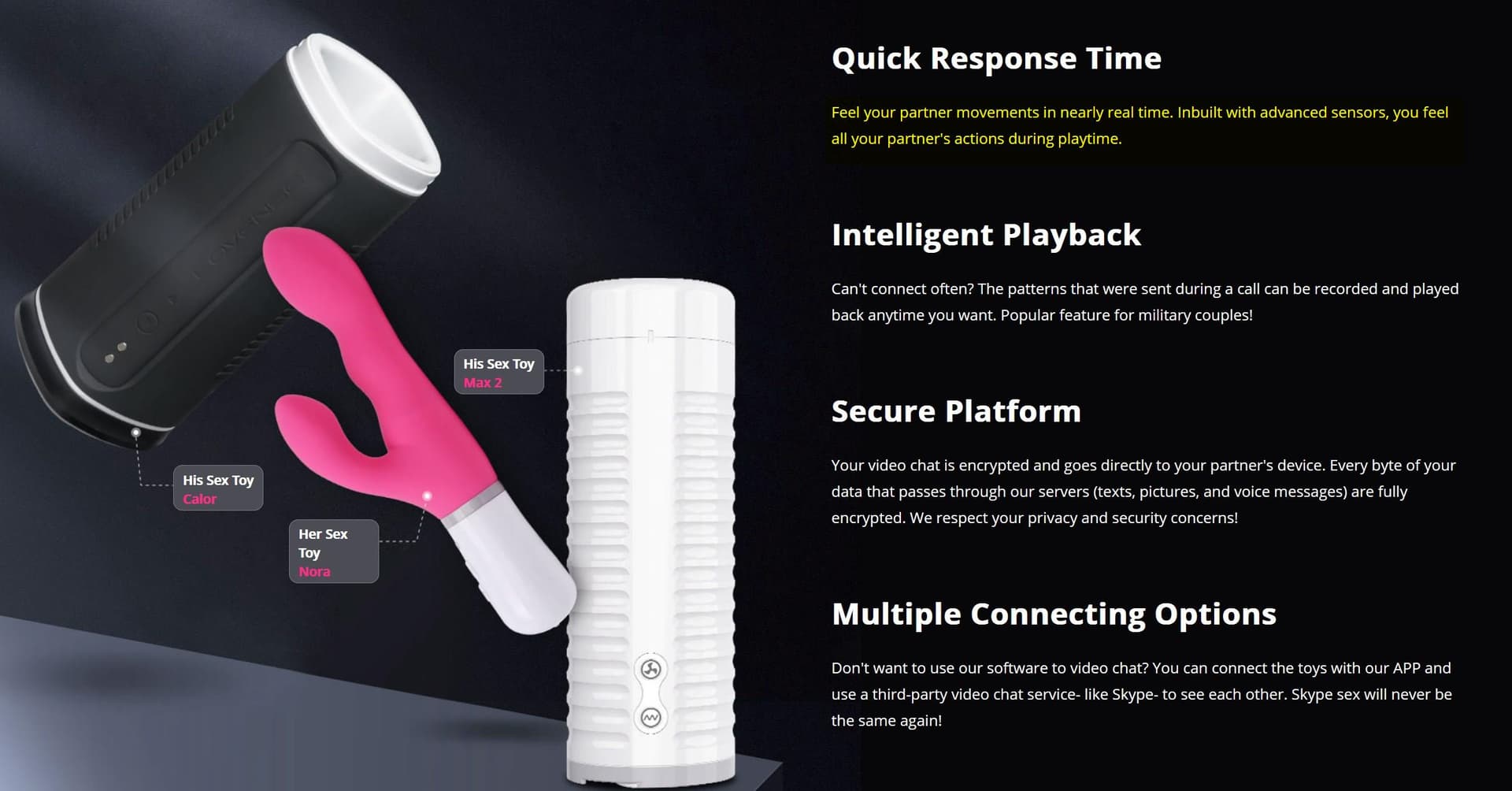 If you read my post I did mention this I don’t think nora can be used to affect the handy I used how it affects max 2 as an example of what I’m thinking of. If you are referring to the toy we were trying to find this isn’t it.