If anyone can make sense of it

To determine the efficiency as a treatment of the first line masturbator aid device for patients with premature ejaculation (PE).A whole of 18 cases w… 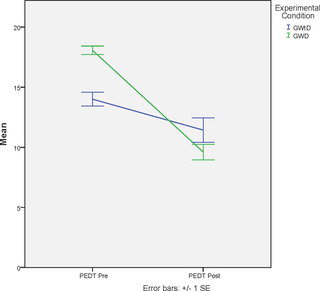 Efficacy of Sphincter Control Training and medical device in the treatment of... 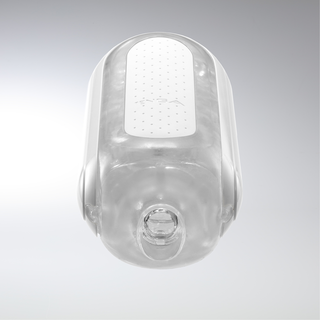 Efficacy of Sphincter Control Training (SCT) in the treatment of premature...

Introduction Current evidence suggests that Cognitive Behavioral therapy (CBT) has a limited role in the contemporary management of premature ejaculation (PE). Aim The aim of this study was to determine the efficacy of a new CBT for the PE called...

Kegels and voluntarily strengthening. If you do this everyday as an exercise you will be blown away by end of two not even weeks

Yea, so TLDR, wanking is good for you. Or to paraphrase further, when it comes to one’s cock, the more you abuse it, the more you can use it.

All three studies, all conducted by the same research team over a period of several years, demonstrate you can delay the onset of premature ejaculation by the regular use of a good masturbatory device. What i found fascinating was this bit:

‘The SCT program consists of four different exercises and an educational session. Its objective is to provide patients with greater knowledge, awareness and control of the external sphincter of the urethra and its role in the ejaculatory reflex. The activities seek that men learn to delay the ejaculatory reflex, preventing the formation of the prostatic pressure chamber by relaxing the external sphincter during intercourse…’

SCT stands for Sphincter Control Training, and the sphincter they’re referring to is not the anus, but a ring of muscle that surrounds the urethra, just as it emerges from the prostate (see diagram):

Their study shows that by consciously training the contractions of that muscle over a period of several weeks, a greater increase in the change in control over ejaculation and level of satisfaction with intercourse was observed in the groups that used a masturbatory device, over the ones that didn’t.

My personal interest in this actually stems from a long interest in Tantric sex, sex magic, and all that good stuff. Tantric sex, the art of fucking for hours without coming, is literally all about learning to control that specific muscle, and i find enlightening that science has given us bone fide proof that we weren’t talking cock all these years.

This is the SCT method from the paper, just so you get an idea of the sort of exercises they’re talking about:

So, the takeaway is, that given enough practise, anyone (i firmly believe) can learn to fap for literally hours without coming if they put their mind to it. So aye, scripts meets sex magic, in glorious VR, uwu…! Oh boi, i do love living in the future…