The script made by October Poll!

I will make it for 20 to 30 days every month!
In addition to this, I will conduct a poll on my Patreon or other sites!

Please vote for it!

End of the poll!

Each one, the result! 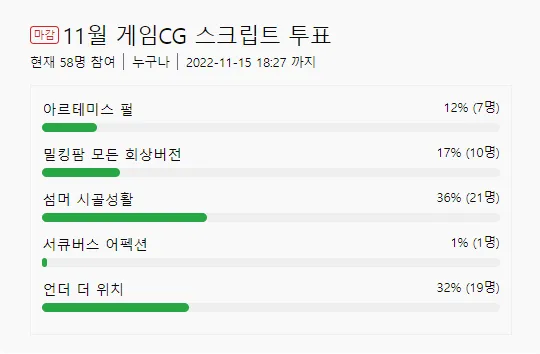 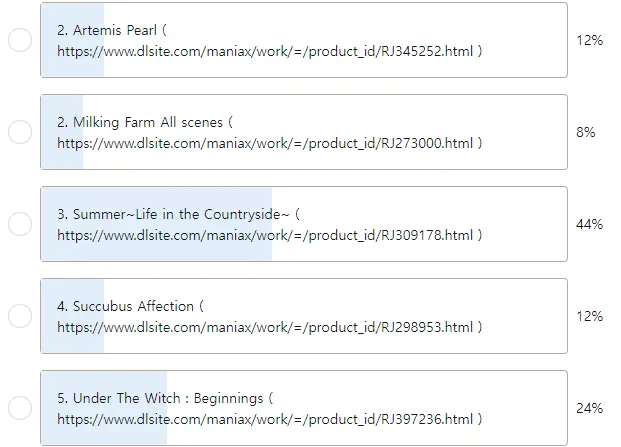 Thank you for voting, and I’ll do my best! 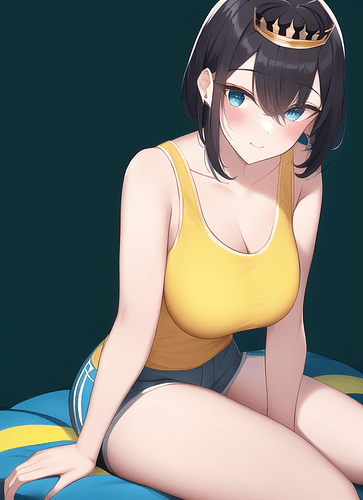 Whatever’s got the most tentacles, slime, and things that make you go ‘what the proverbial fuuuuuck!!?’ as frequently as possible please…!

Are you going to implement into the game like mage kanade??

Other people build it based on my script
not me

Do you know who built it? I so badly want more game integrations, they are so fun

Imo Karryn’s Prison should get a script but as its not animated at all it might suck. I dont know, just giving a suggestion, if theres a poll somewhere someday i would vote for that but yea might be shit tho. Anyway succubus gets my vote i guess. 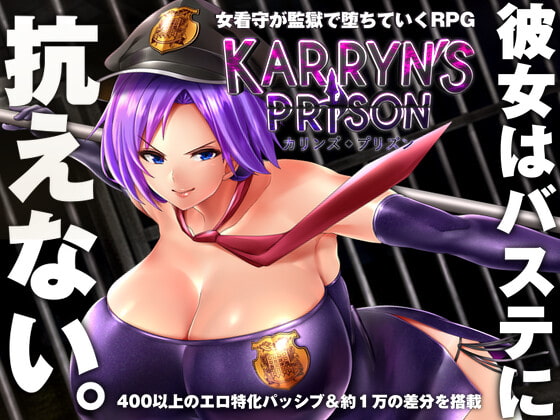 You mean this, right?
If it have a full game cg video, i can add it to the poll list!

Under The Witch : Beginnings is SO fucking good! Highly recommend the game for PC! 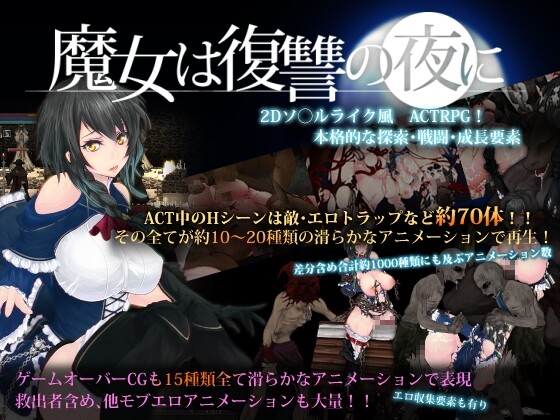 Think i misinterpreted the intent of this, so u might wanna scratch karryn’s prison. Instead add Night of revenge.

The poll is over!

‘Summer~ Life in the Countryside~’ was chosen!

Thank you for voting!