So i came across this video on PH and would like to have the original source ( you hear some voices over the actual video here ) for a possible script project.

Also, it looks like its some game that makes the girl do different positions? Any source or info about that would be awesome too.

That’s “Here Comes A Tomboyish Succubus!” by STARGATE3D. They have a lot of works in a similar style. 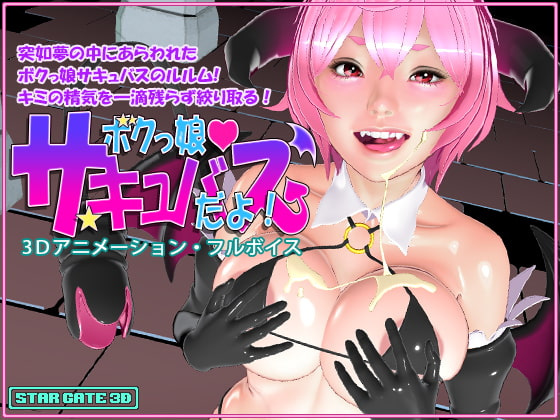 Thank you very much!

Unfortunately, since it’s a flash game, scripting that could take some new technology to do.

You can always just record the game and then script the recording. I’ve seen that done on quite a few flash games.

Yes this was the idea, just wanted a source without any sound mixed

It’s certainly possible, but I consider it inferior to something that actually integrates with the software.

Somewhere on reddit someone posted a modified flash player that is supposed to be able to talk to the handy, but antivirus software doesn’t like it, so I’m wary… and also I don’t have a handy.