Just an idea born out of seeing some Vstroker promo materials. So as far as I’ve been able to discover, our setups consist of a video that controls a sex toy using scripts that map action on video to body movements. Hence you could say the sex toy (and whatever body part is in the toy) is a slave to pre-recorded video.

Wouldn’t it be nice if we could turn this around, and make user the master controlling what’s going on on the screen? I mean, there are a few motion trackers (Oculus, Vstroker, various controllers, heck even smartphones attached to a toy) that could stream their movement to the video player that has video frames mapped to movements thanks to a loaded funscript. Player would only advance to next frame if toy is moved as required. If you want to go faster, move toy faster, if you need a slower section - just move your toy slower.

You would probably need a stroke preview to know what’s the next expected movement. Also, delays can be mitigated but never eliminated and may turn out to damn the experience in the end. But on the conceptual level it seems we have all the necessary ingredients to have this work.

Have you heard of anything similar? What do you think of this idea?

This exists in a sense, but in a 3D simulator - Virt A Mate - through the plugin, BusDriver. This transfers script movement into person’s movement in-game. 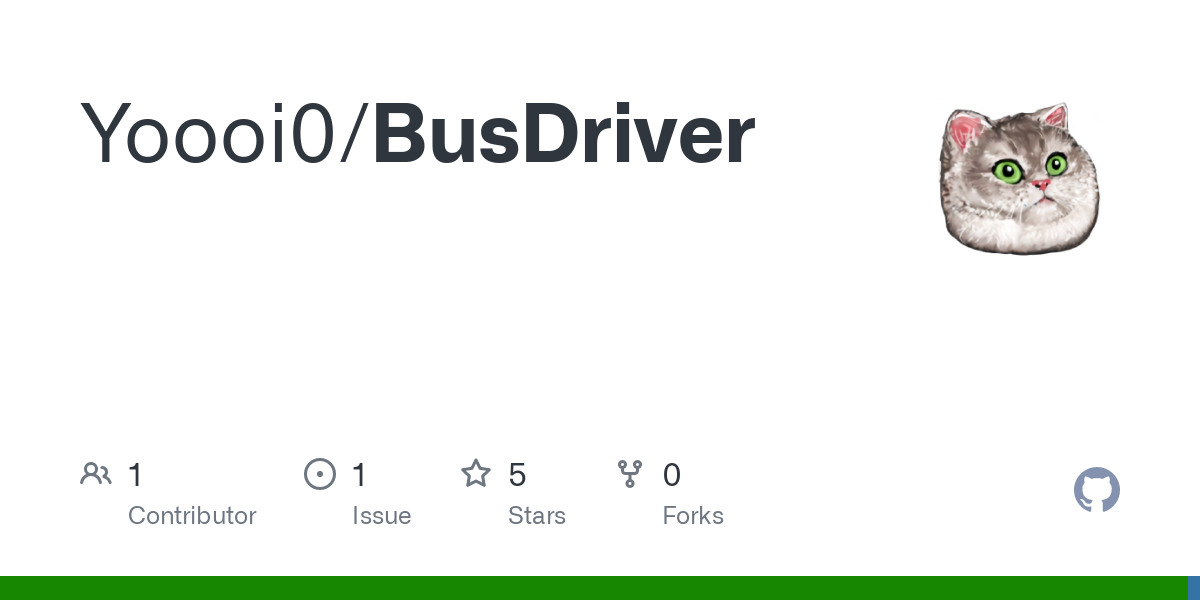 Contribute to Yoooi0/BusDriver development by creating an account on GitHub. 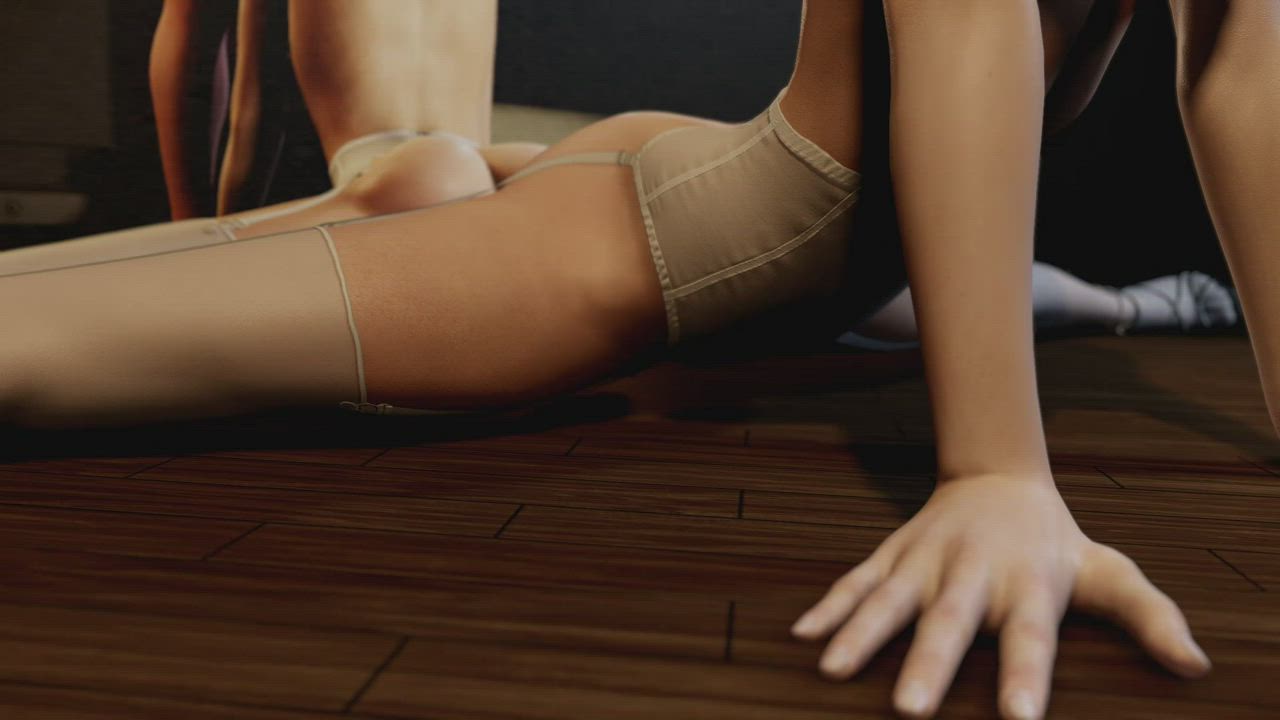 If these two things changed, I would be super interested in this. Also, I think you need the OSR2 for this. While the OSR2 seems awesome, it still seems to be only for tinkerers who can build it themselves.

@internetpornwho thanks for the tips! Yeah I know about Virt-a-mate but that needs a beefy PC (which I do not have) while a portable cordless setup would be a lot more immersive potentially.

Check this → https://www.virtualmate.com/
I have this and it’s fun

This looks interesting, thanks. Do you know of any video that is not a short promo clip that would show the system actually working? Is this compatible with Quest 2 or desktop only?

This looks interesting, thanks. Do you know of any video that is not a short promo clip that would show the system actually working? Is this compatible with Quest 2 or desktop only?

I don’t know of any video showing actual operation…
But I can say that it is quite accurate. The operation is therefore good, the graphics I find a bit on the lesser side unfortunately. But you can always download updates…
It works both on PC but also in VR with indeed Quest 2.

Virtual Mate isn’t very customizeable. You may get bored of the content fairly quickly. It is much easier to get started in, even compared to recent versions of Virt-A-Mate (VAM).

Virtual Mate now advertises a video mode which may work how you’re interested in, with some big caveats. The feature is still shown as “beta” as of this posting.

You can also import videos you already have into your library. It wasn’t convient, so I didn’t test any VR videos. For 2D video, it seemed to work acceptably. The speed of the video seems to be driven by the speed of the interaction with the Virtual Mate Core. I believe the expected use case it to turn off core-sync (otherwise the video will remain paused), approach the footage in the clip you’re interested in, and then enable core sync. As you change the pace, the footage is slowed down (it might also speed up, I didn’t really have time to do a full test).

Whether or not this is an immersive or even a good experience, will vary wildly based on your expectations and content you pair it with.

Importing a video into the library makes a copy of the video in your AppData folder. It’s not obvious if there is processing done to make playing through frames at an abritrary pace easier. Seems like it’s a file copy operation which is pretty wasteful of disk space.

I found it less interesting than making a script that matches video.

It’s possible, but would require significant software developement, to create a GAN that could arbitrarily create video paced by sensor input. It’s much easier to simply tie a sensor to an animation with 3D graphics in an app like VAM or Virtual Mate.

From the website I barely understand what the software is! Are there more than the one model shown? I think it would be good advertising to show the models at least. It looks really interesting though!

Unfortunately, there is still only 1 model in the software at the moment.

You can only choose different environments and different stories and the mood of the girl…
With lingerie or nude and with or without surroundings (just the girl) are also choices that you can constantly make with hotkeys.
Every now and then there are new updates with new stories & environments. New girls would also be added in the future.
I can take a screenshot of what it looks like if anyone wants to? I have a very powerful game PC so can set the graphics to maximum…

Sorry for the slow reply. That would be great. Sad to see its not taking off very quickly.

@Damaja17z some screenshots to get an idea… 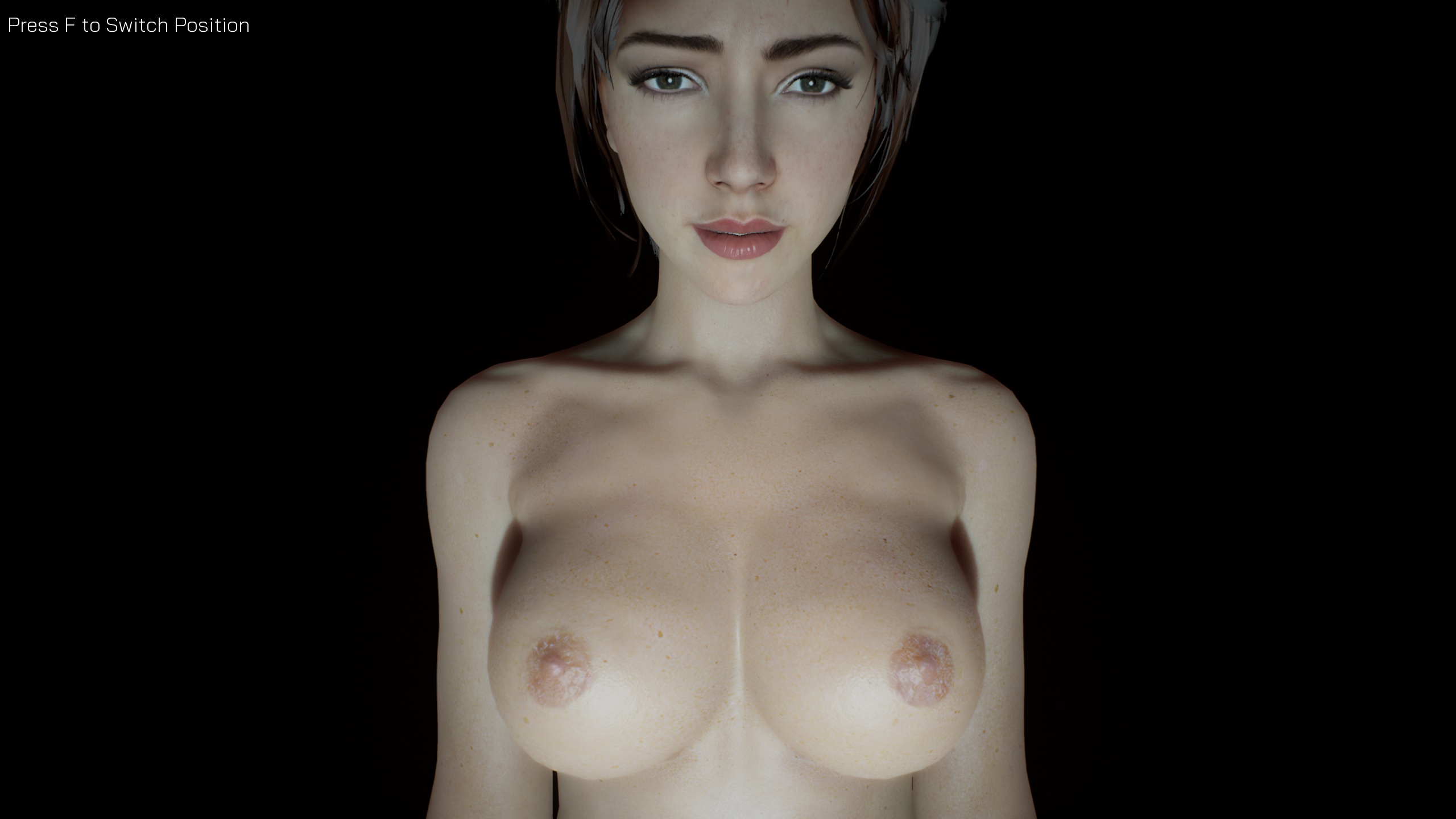 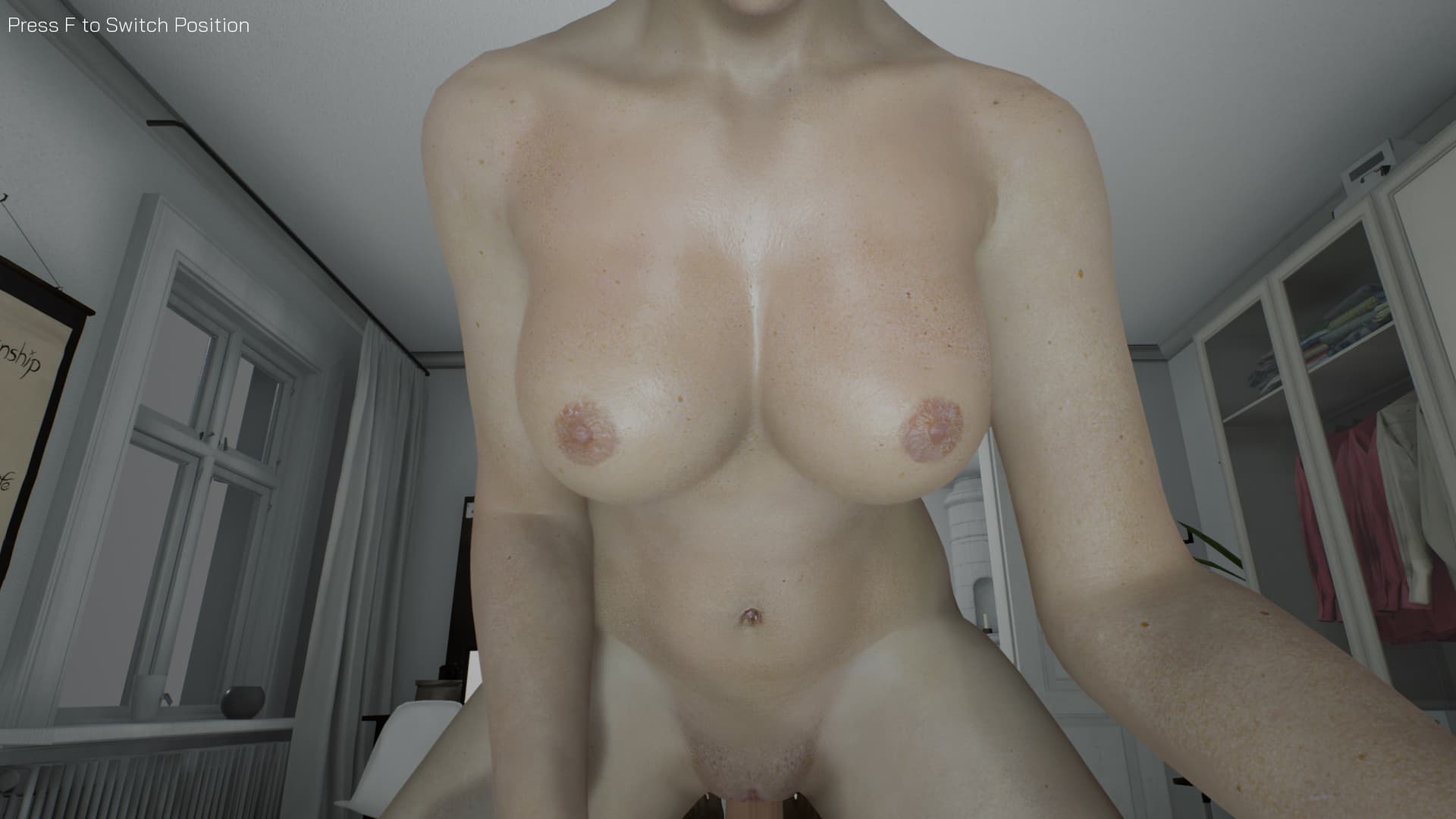 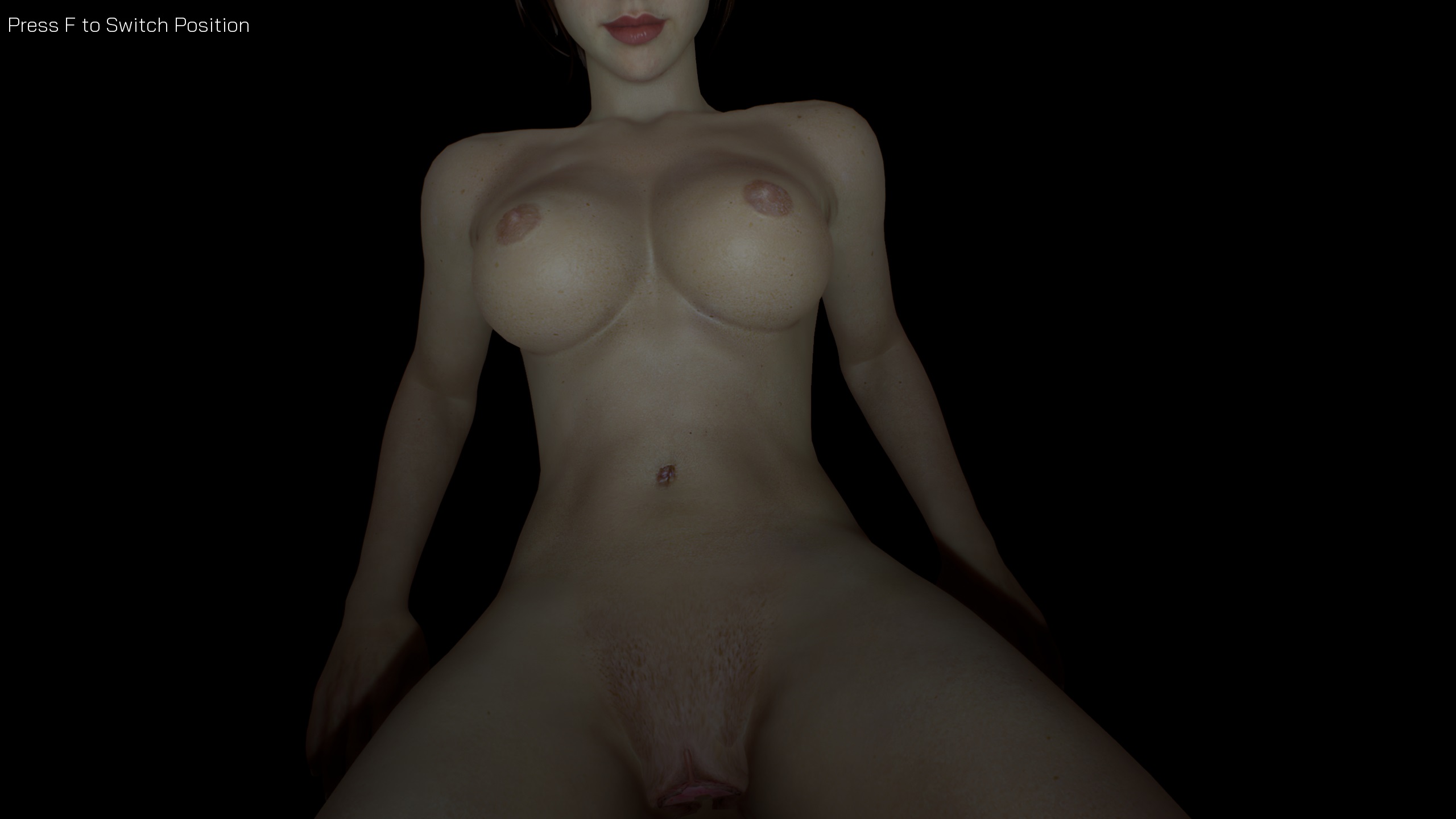 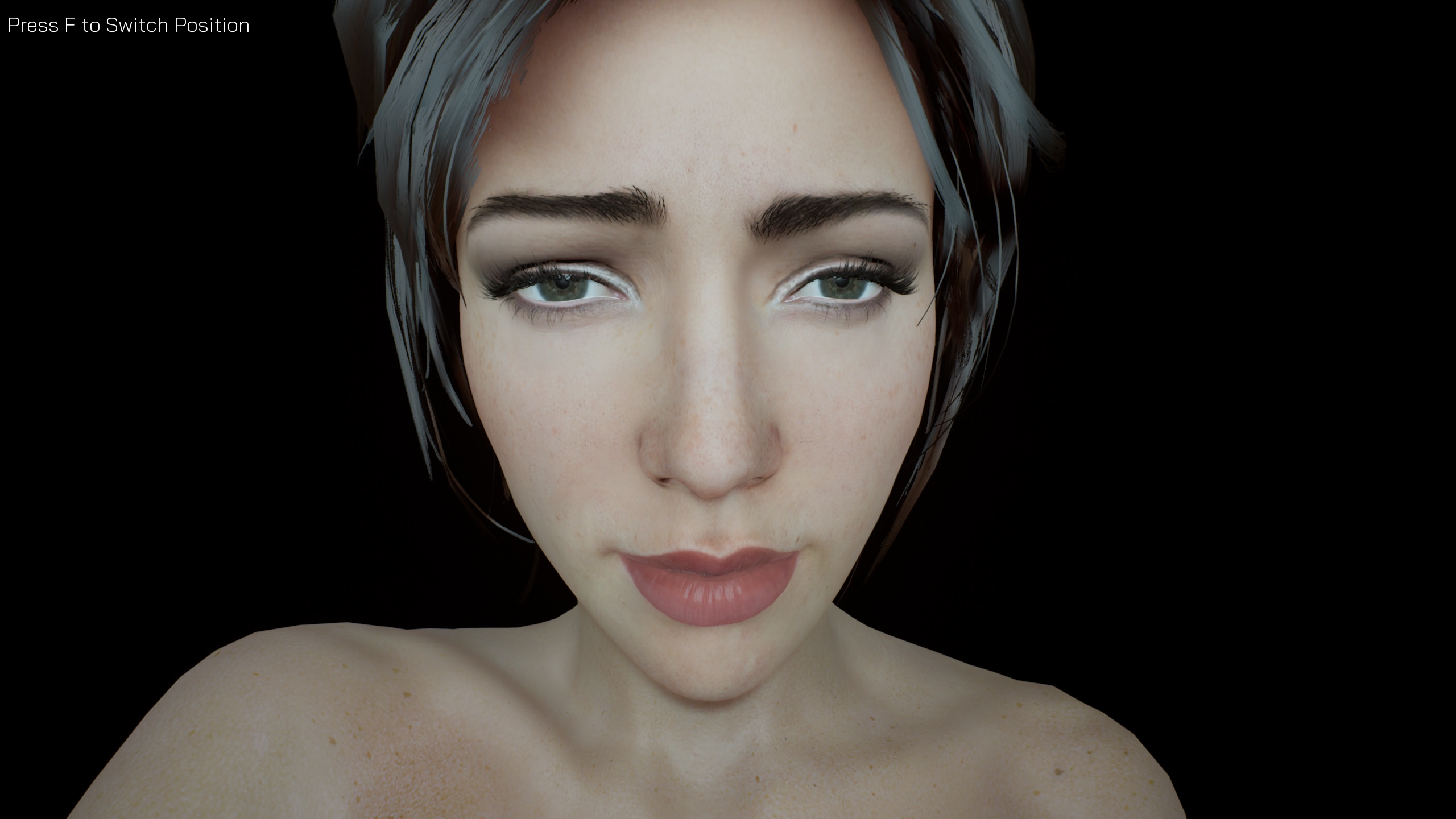 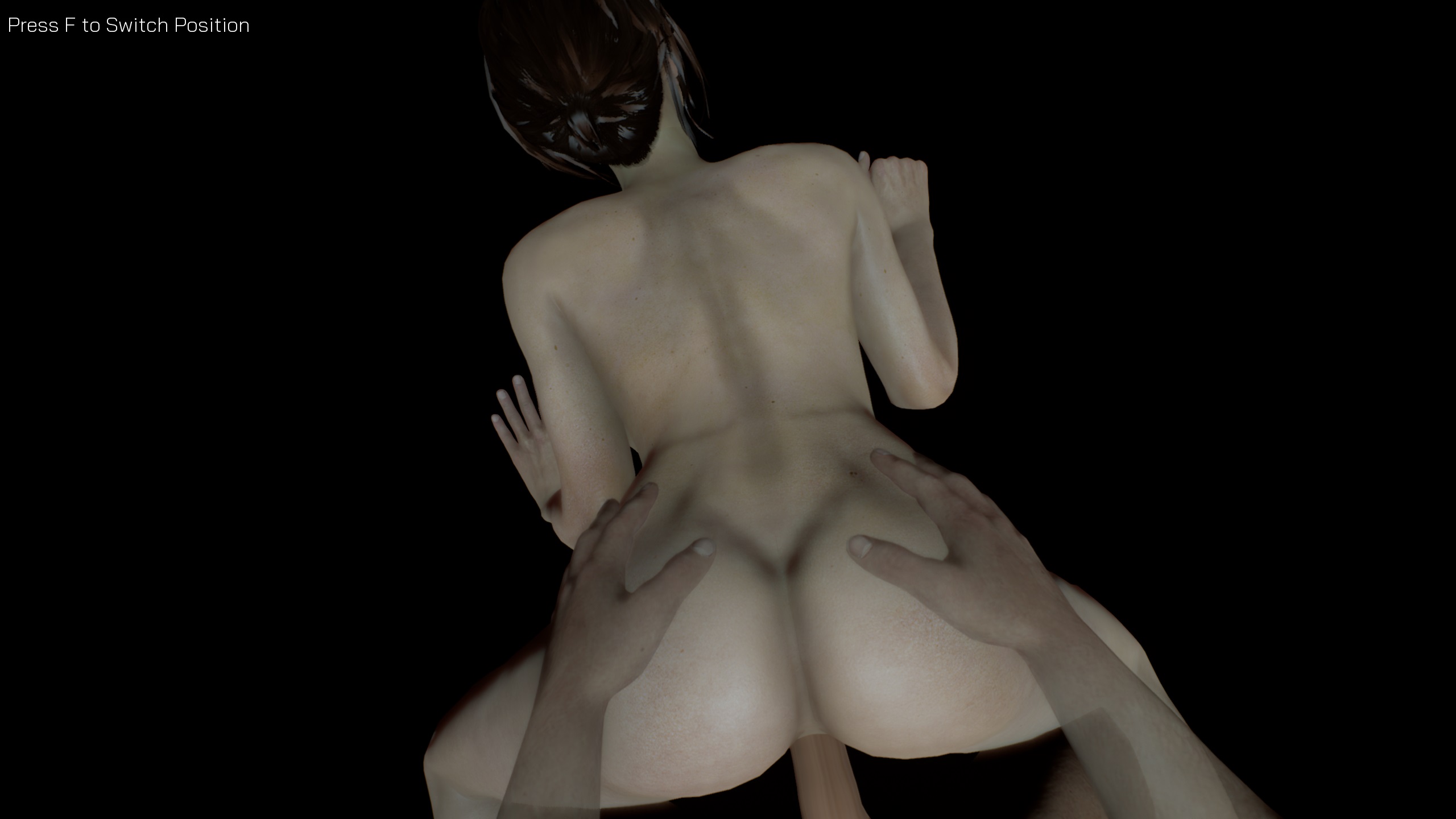 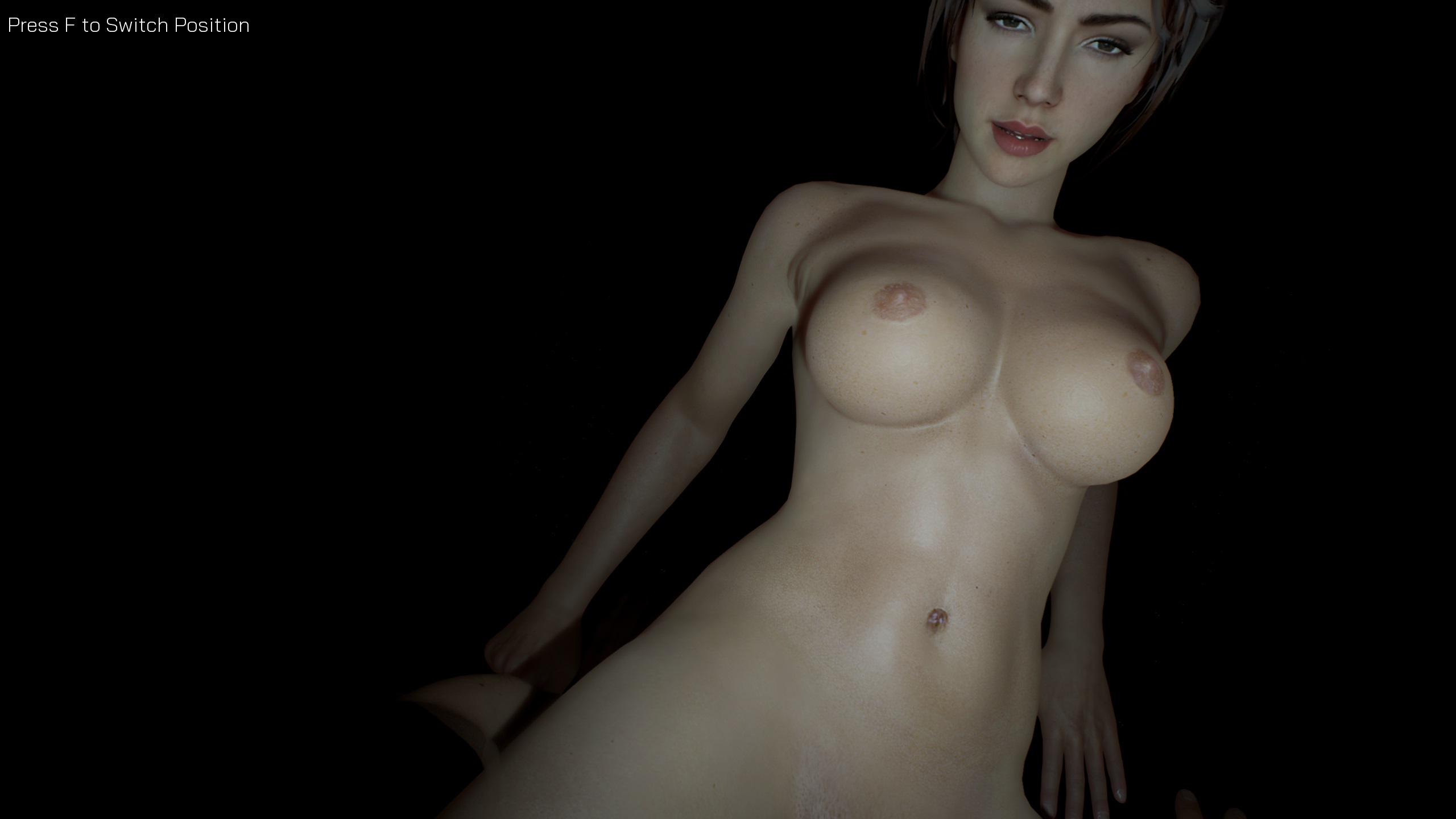 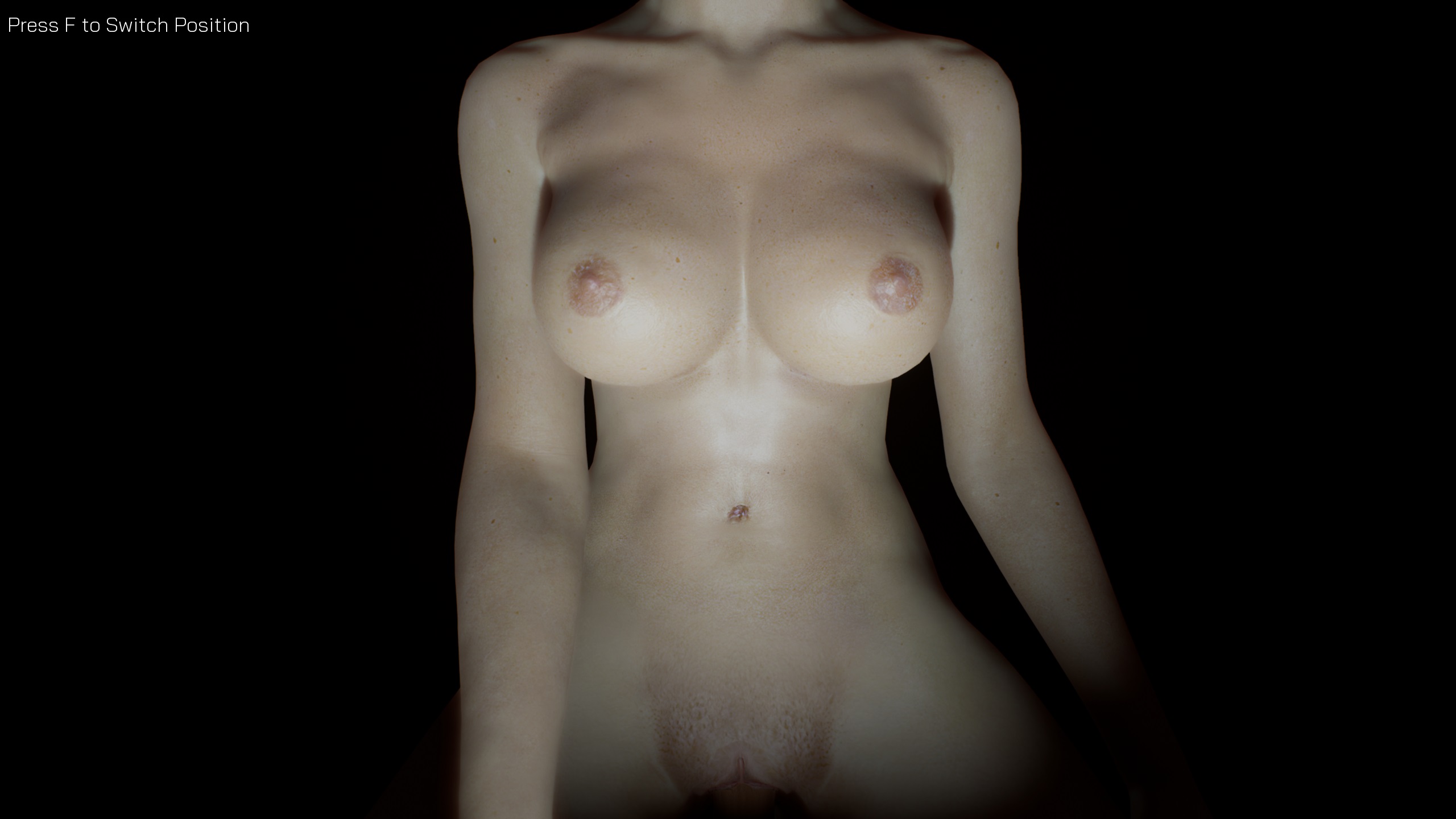