Fallen Angel Mariele is a platform game. where you go through a dungeon and fight with enemies, when an enemy catches you a sex scene is played in the device for 14 seconds. The game has more than 150 sex scenes, 37 min of funscript unique content, 7 levels, 9 bosses, a fun and challenging progression. 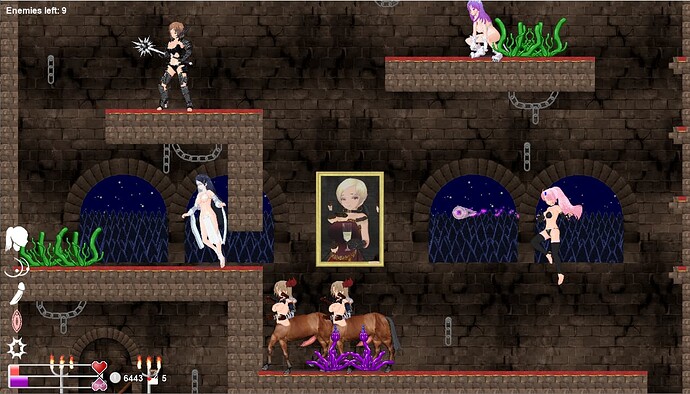 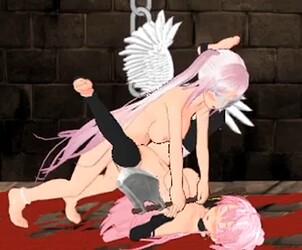 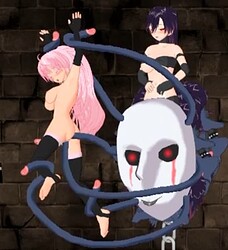 UNLOCK Full Game Chaos Mode
if you don’t want to do the whole story and progression. you can override the save file with the complete game save. then put the game in random mode and each floor is a different level with random enemies, so you can try each one in a simple way. 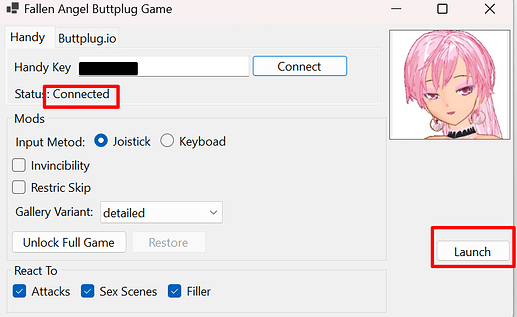 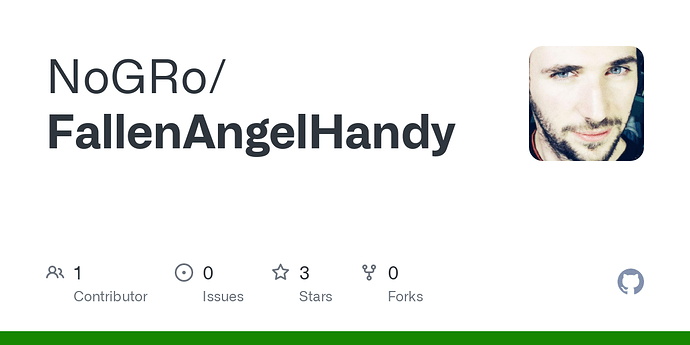 Contribute to NoGRo/FallenAngelHandy development by creating an account on GitHub.

77 Likes
Sync Sex games to toys?
Breeders of the Nephelym
Modding game
Can we add a new tag for script request for video game integration or maybe its own section
Borren1000 September 27, 2021, 3:43am #2

Hell ya, thanks man for the update! This will be so awesome! I’ll start scripting next week

If I try to connect my device - i got the message that the device is incompatible…e.g. MagicMotion Smart Mini Vibe; I tried other devices Monster Pob and other vibration deiveses… wouldnt work… Could you be so kind and add vibration devices in your app?

at the moment it only works with Linear, like Handy or Kiro. I’ll eventually add vibration to it. It would be nice to have linear and various vibrators to associate them with different parts of Marielle’s body.

first, awesome
second, it errors on getting caught by the purple tentacles

Sort of embarrassing to ask, but once you reach the initial menu, how do you do you select the start option? The keypad allows me to toggle between start and settings, ect., but I am unable to select one.

ops, can you send me a screenshot of the error? I fix it as soon as possible, the filler works well?

I have to change the default controls settings, it doesn’t make sense
use A, and change the controls as you like 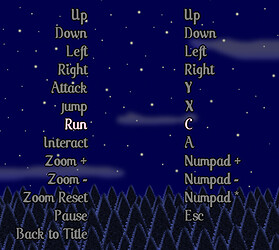 See the end of this message for details on invoking
just-in-time (JIT) debugging instead of this dialog box.

well sadly something isn’t playing nice with my Launch in this setup, at first i thought its just the scripts being too fast for it, but when i play the scripts through scriptplayer they work properly, but when they come from game they stutter and skip movements

yes, that is for the Bluetooth, which also happens in handy.
In some time I am going to make a script upload option in the launcher, would be less reactive, with no punches or smart filler like now, just regular filer and scripted scenes in “HD” scripts.

My guess is this is really more for the handy or similar device. I have the launch also and don’t see it working well with this imo.

Advice. Get a handy, its so much better!

I’ve made it through 2nd level, this game is so awesome!

Is this something that could only work for this game, or would it be possible in the future to get games like Crimson Keep working in the same way?

mm, I don’t know, I have to open/hack the game to report some events.
depends if the game can be modified with some mood tool. also have to program every individual action like punches in the launcher.

I tried running it, however the motions seem extremely jittery and jerky (no pun intended). Also it seems to just keep going even when nothings happening.

When launcher connect starts a filler, at strat is a slow up and down at 70%, if it feel cut, restart launcher and intiface, close script-player or another program who connect to intiface