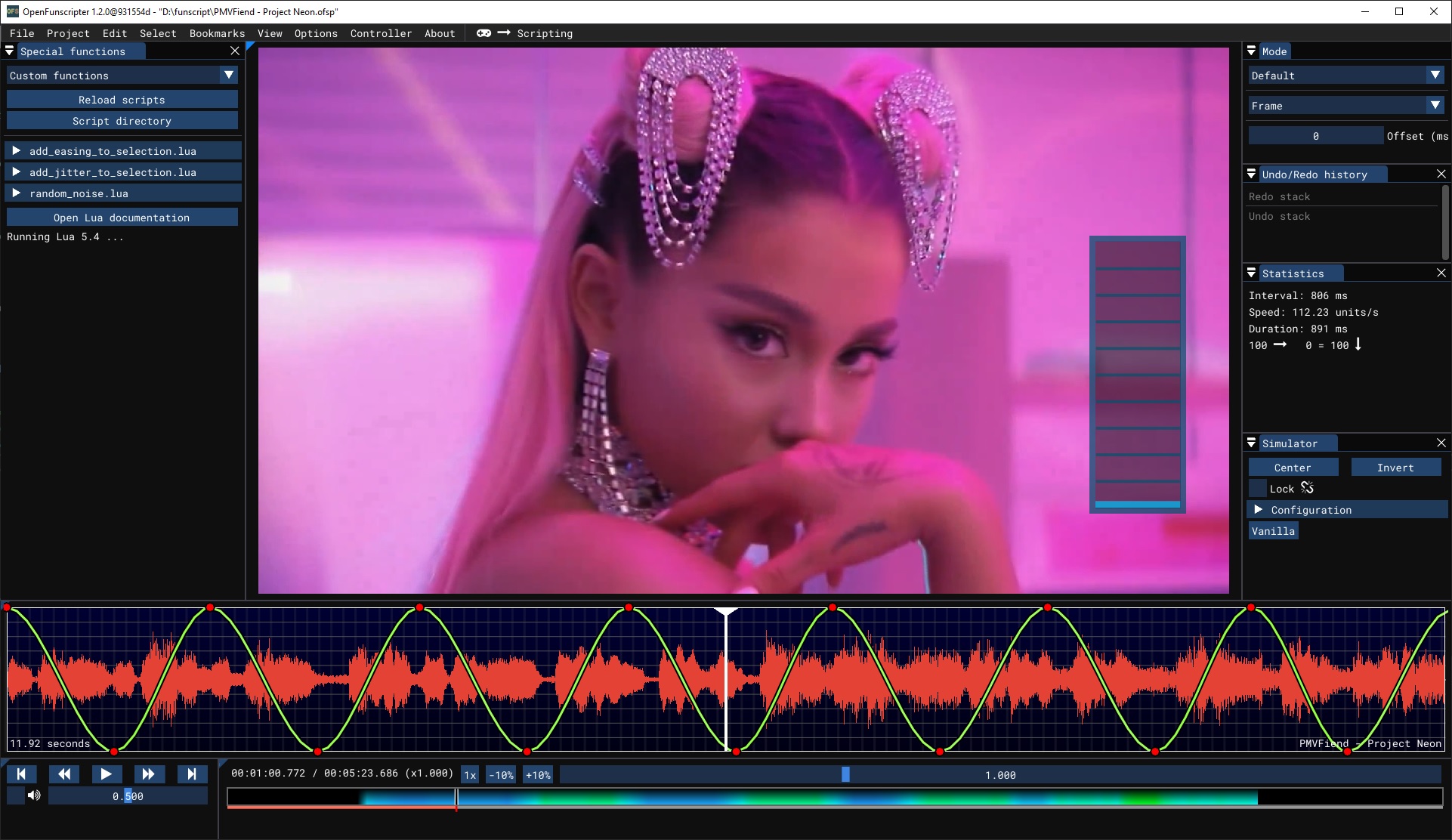 Beware for Windows there’s an AVX build and a non-AVX build.
Choose the non-AVX version if you don’t know what CPU you have.